Their new blacklist of 17 countries omits the nations where most of the world's offshore wealth is hidden. 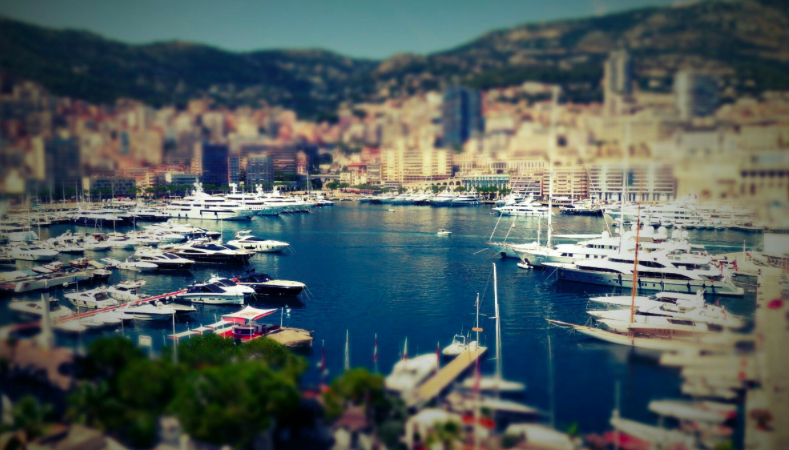 In a half-hearted attempt to combat tax havens, the EU yesterday published a blacklist of 17 worldwide countries that it claims are aggressive and uncooperative – but few countries with any economic, military or diplomatic clout are targeted.

The blacklist has targeted countries mostly at the periphery of global economy and carry little economic, military or diplomatic clout. This is hugely disappointing.

The blacklist does not include any western country even though accountants, lawyers, banks and much of the infrastructure that lubricates global tax avoidance is mostly located in the western world.

Another 47 jurisdictions are included in a “grey list” of countries that are not currently considered to be compliant with the standards demanded by the EU, but have given commitments to change their rules.

The list includes Andorra, Belize, Bermuda, Cayman Islands, Guernsey, Isle of Man, Jersey, Liechtenstein, San Marino and Switzerland. These countries have been asked to change their regulations and rules.

Their progress towards EU standards would be reviewed every twelve months and countries can move from one list to another.

The political nature of the lists is highly evident. Luxleaks showed that the government of Luxembourg actively facilitated profit shifting and tax avoidance but the country does not appear on either of the lists.

US states, such as Delaware, Nevada and New Jersey provide secrecy which is an essential ingredient for illicit financial flows, but are not on any list.

The UK should also be on one of the lists as it offers special tax arrangements to non-domiciled millionaires which are not available to British citizens. The non-doms pay tax on their UK income and gains, but do not have to declare their worldwide income.

The UK has long enabled large companies and accountancy firms to write favourable tax laws and has also entered into sweetheart deals with major corporations.

All of the countries listed on the black and the grey lists have had decades to change their act but have shown little willingness to abandon their trade.

Their unwillingness has often been supported by the UK. For example, consider the calls for transparency about ownership of companies, something once again called for by the EU.

For years, the UK government promised that it would require UK Crown Dependencies and Overseas Territories to publish a meaningful register of beneficial ownership so that their directors and shareholders can be identified.

Bermuda has refused to provide a publicly available register. Ahead of the Prime Minister Theresa May’s recent meeting with the leaders British overseas territories, the Shadow Chancellor asked the government to publish its correspondence with “the Government of Bermuda on its policy on beneficial ownership of companies”.

It declined. The UK has also approved British Virgin Islands law on beneficial ownership –  Virgin Islands Beneficial Ownership Secure Search System, Act 2017  – which is so full of exemptions and loopholes that it would not even spot a ship full of tax dodgers and money launderers carrying cash in shopping bags, far less catch them.

The EU’s soft-peddling will do little to curb organised tax avoidance or address public anxieties. The only sanction against blacklisted countries is that they will lose access to EU funds though there are some woolly promises of further announcements.

It is strange that countries engaging in unfair trade face a raft of sanctions but those deliberately undermining the tax revenues of other countries do not, and are indeed being protected by the UK and the EU.

The EU list is a victory for corporate lobbyists and countries advancing their narrow interests. It will further fuel public anger and erode confidence in the ability of political institutions to address major social problems.