The government are seeking to give further concessions to Britain's wealthy elite who hide their money abroad. 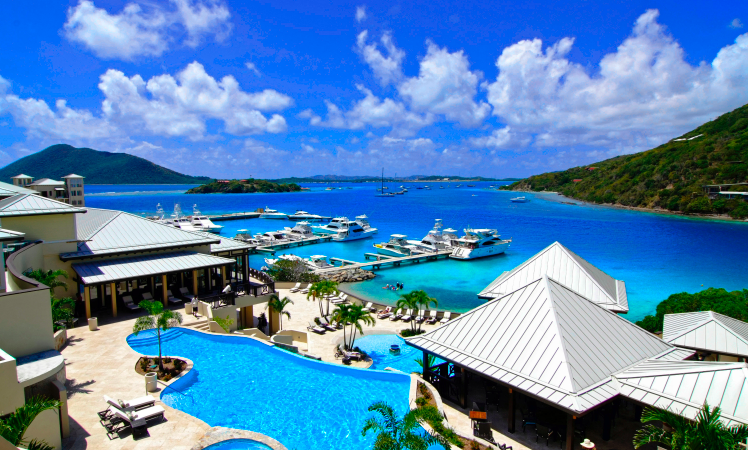 With the second reading of the 2017 Finance Bill this week, the government is seeking to further extend tax concessions to non-doms, including relief on trusts and speculation in shares. Non-dom status is archaic and unfit for a modern democracy, it should be abolished not strengthened.

Feeling the pressures of income tax and capital gains? Do you fancy a nice concession where you’re free to stash away as much of your wealth as you like from the prying hands of HMRC?

Concessions from income and capital gains are not available to normal people in Britain, but if you can successfully register as non domiciled, or “non-dom”, you’re eligible for a whole range of tax breaks.

A hang-on from the British imperial era, the non-dom tax status was introduced in 1799, allowing British colonialists with foreign property to shelter it from wartime taxes.

These days, non-doms are individuals who live in the UK but claim to have permanent home in another country. There is no statutory definition of a non-dom and the status depends on circumstantial evidence.

The case of Gaines-Cooper v Revenue & Customs shows that the rules are fiendishly complex.

Some 4-5 million people can claim non-dom status and these include people in ordinary jobs. But non-dom status is actually mostly claimed by wealthy individuals, often advised by aggressive accountants and lawyers.

HMRC says that 121,300 individuals have claimed non-domiciled taxpayer status via their Self-Assessment tax returns in 2014-15.

Non-domiciled UK-resident taxpayers accounted for 85,400 and the remaining 35,800 were non-UK resident.

Non-doms are allowed to avoid tax on overseas investment income if it does not exceed £2,000 a year. All non-doms are required to pay income tax on their UK earnings, but avoid income tax and capital gains tax on assets held elsewhere as long as the amounts are not remitted to the UK.

Before the seven year period, individuals can still claim the non-dom status, but are not liable for the remittance charge. There are plenty of opportunities to play the tax games.

So, there is every incentive to individuals to enjoy the benefits of UK residence and keep their wealth offshore.

HMRC statistics shows that 54,600 non-domiciled taxpayers opted for the remittance basis charge, but only 5,100 individuals became liable to pay it. It does not say what happened to the other 49,500.

The number of investigations of non-doms, if any, by HMRC is not known. The remittance basis charge raised £226m.

In its keenness to defend tax concessions for wealthy elites, the government claims that non-doms contributed £9.3 billion various taxes and National Insurance contributions, but is silent on what they would have paid if subjected to the rules applicable to normal people.

Non-dom tax concessions are unfair and discriminatory. Non-doms enjoy all the benefits of UK infrastructure but are not liable to UK taxes on the same basis as the majority of the people even when they have lived in the UK for 14 years.

The government says that non-doms bring investment into the UK, but has failed to provide any details or show economic benefits. There are plenty of tax concessions for foreign companies investing in the UK. So why are bribes needed for non-doms?

The paradox is that the government policy fails in its own terms. By allowing non-doms to cap their tax liability at £30,000 or £60,000 in respect of unremitted income, the government is incentivising them not to bring money to the UK.

The non-dom status leads to interesting outcomes. A large number of Premier League football players have non-dom status. They pay UK income tax on their wages. But the employment with a UK Club also leads to other streams of income, such as the income from image rights.

Many have incorporated their image rights outside the UK, often through a complex web of tax haven companies, and thus avoid UK tax on the income. In contrast, British domiciled players cannot do that and hence the pressure on transfer fees and wages.

Non-dom status is a relic from colonial times and enabled wealthy elites to dodge taxes. It should be abolished altogether. This is now advocated by the Labour Party. The principle is simple: If someone has lived in the UK for some time they should be subjected to the same tax framework as anyone else.