400,000 houses sold under right-to-buy are now being rented privately and for double average council rents. The policy's created a new class of buy-to-let landlords. 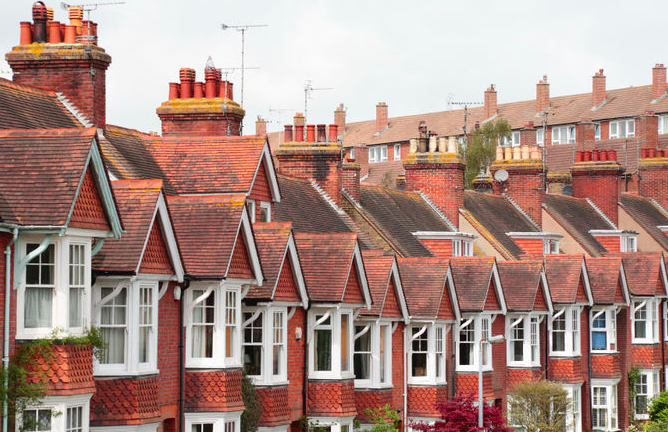 Four in ten former council homes sold under right-to-buy are now being rented out by private landlords – at double the price of council rents, new research shows.

40 per cent of housing stock sold to former council tenants over the past 40 years is now rented out for an average rent of £210 per week, compared to the average council rent of £88 per week, research by Inside Housing shows.

In Milton Keynes, the “right-to-buy-to-let capital” of England, over 70 per cent of former council homes are now rented out.

The magazine said it anticipated that by 2026 half of former council homes sold would have been taken over by private landlords.

Rather than the ‘home owning democracy’ trumpeted by the Tories since the 80s, right-to-buy has created a new class of buy-to-let landlords who are milking tenants dry.

And yet the Tories want to roll it out to a further 1.3m homes in the UK by extending the policy to housing association tenants.

In their 2015 manifesto the Tories promised to “dramatically extend the Right to Buy to the tenants of Housing Associations – putting home ownership within the reach of 1.3 million more families.”

A regional pilot scheme will be rolled out in the Midlands in 2018 before the policy is implemented nationally.

The Tories claim they would replace every council and housing association home sold with two “affordable” homes. But “affordable” means 80 per cent of market value, which is clearly out of reach for many people.

Were the policy enacted, Britain’s remaining genuinely affordable housing stock would be further diminished and the housing crisis heightened. The Tory scheme must be opposed at all costs.

Commenting on today’s figures, Labour’s shadow secretary of state for housing, John Healey, said the party would suspend right-to-buy and “invest in the biggest council housebuilding programme in more than 30 years”.

“We desperately need more genuinely affordable homes, but the Conservatives’ right-to-buy means council homes are being sold off and communities are losing out.

“Only one in five homes recently sold under the right-to-buy has been replaced. As this research shows, too often these homes become buy-to-let investments with higher rents costing the taxpayer millions more in housing benefit.

Whatever the aims of right-to-buy may, or may not, have been, it’s clearly a failed policy benefiting a small group of buy-to-let landlords. Housing in Britain needs a radical solution and that means ending right-to-buy and building new council homes.