The body regulating parliamentary standards must challenge the culture of casual harassment and abuse. 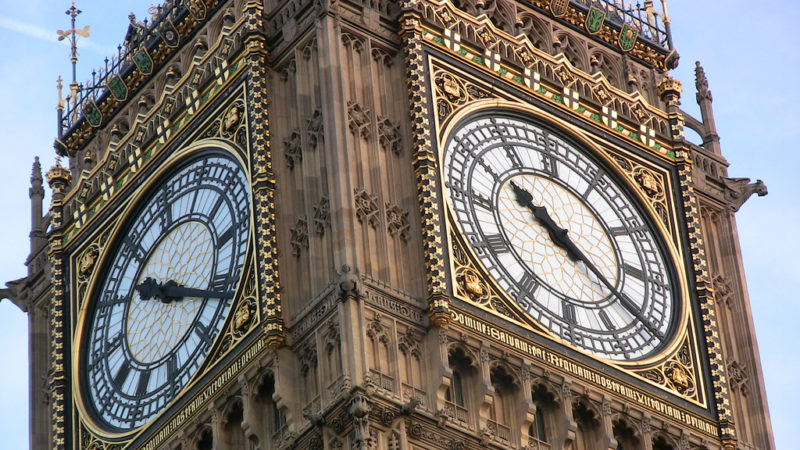 How Parliament reacts to a collapse of standards in its own world sets the tone for our country and beyond — urgent reform of the institution to safeguard its employees is needed.

There have been many sensible and sincere calls this week for parliament to formally recognise the union branch that represents MPs’ staffers. This hasn’t happened and, I believe (sadly) won’t happen any time soon.

Recognition of the union is being sought from Independent Parliamentary Standards Agency. This body, greatly strengthened in the wake of the 2009 expenses scandal, unfortunately doesn’t live up to its title.

IPSA’s work on “standards” is, quite simply, lacking. Because IPSA regard each MP as an employer in their own right, responsibility for staff welfare is shifted onto individual members — away from parliament as a whole.

In regards to these staff working directly for MPs, IPSA does offer services: advice on pay rates, standard forms of contracts, letters on employment conditions, and advice on NI and tax — but they draw the line here and refuse to negotiate with the staffers union.

Just look at the website and twitter feed of the Unite’s Parliamentary Staffs branch. IPSA won’t recognise them for bargaining purposes because essentially, there are 650 bargaining units, IE MPs, in the Commons, not just one.

The branch’s work to defend their members and achieve a culture change is admirable. And when the crisis broke, Leader of the House Leadsom and Speaker Bercow quickly called them in for talks.

If recognition isn’t easily attainable — because of the remit of IPSA and the law on bargaining units — the much-needed step change in collective culture is possible and should be pursued.

Clear and hard-wired working arrangements are needed to minimise the opportunity/risk/likelihood of past abuses being possible in the future.

That can’t happen whilst 650 MP-employers are either beyond regulation or unsupported (depending on your perspective), even with the welcome introduction of a “beefed up hotline”.

So here is my four point plan (with a possible add-on). This sits along-side exiting measures and other initiatives that parliamentary parties might take:

Almost all of these  can be done quickly and easily and militates against the deficiencies of the current self-employed model. At Westminster and elsewhere, sexual harassment and abuse of power is a trade union, collective issue, as well as an individual one.