MPs have too much power over their employees. It's time MPs' staff had a collective voice. 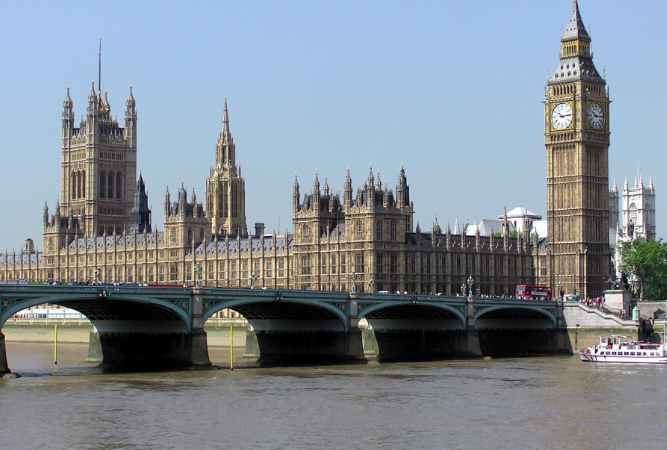 The abuse scandal engulfing Westminster clearly shows that MPs’ staff are lacking sufficient protections from their employers — in part this is because their union is not properly recognised by House of Commons authorities.

Hundreds of staff working for MPs are currently unable to have their grievances heard collectively by the Independent Parliamentary Standards Authority (IPSA) as the body refuses to recognise their union branch — leading to a situation where staff are unable to report abuse.

Unite the union currently operates a parliamentary branch composed of hundreds of MPs’ staff, such as researchers and assistants, but IPSA has repeatedly refused to recognise it.

This situation has arisen as staff working for MPs are usually employed directly by those MPs and not parliamentary authorities, thus, IPSA argues, these staff do not fall under their authority.

As LFF reported yesterday, Westminster also lacks an independent abuse and harassment complaints procedure, meaning complaints currently often get taken to party whips, who have an interest in suppressing them. An MPs’ staffer told us:

“I’ve heard of staff resorting to recording their MP abuse them on their phone, only to play back to the whips later who arranged for them to be quietly moved in order to prevent a PR scandal.”

“Most parties have no human resources system in Parliament, giving the MPs free-reign to sack anyone who doesn’t do what they say, with only the SNP I think having a rudimentary one.”

“In light of the revelations of recent days, the issue of union recognition and the representation and confidential support this can ensure, has become all the more urgent.”

Watson continued: “the union would also be in a position to negotiate the inclusion of appropriate bullying and harassment procedures within contracts.”

“Unite have specialists in this field that can assist members of staff in procuring contracts that ensure their safety and security and make sure their voices are heard.”

A spokesperson from Unite told us:

“The Independent Parliamentary Standards Authority (IPSA)… needs to do more and reconsider its repeated failure to recognise Unite’s parliamentary branch for employment and collective bargaining purposes.”

This shambolic system of employment at Westminster, where MPs essentially have free-reign over their non-union recognised staff, clearly has a large role to play in the abuse and harassment cases springing up daily. Let’s hope IPSA get serious on the issue now.

2 Responses to “To protect from harassment, MPs’ staff urgently need their union recognised”