The British establishment have allowed millions of people to fall into poverty whilst the country's wealth is siphoned off abroad. 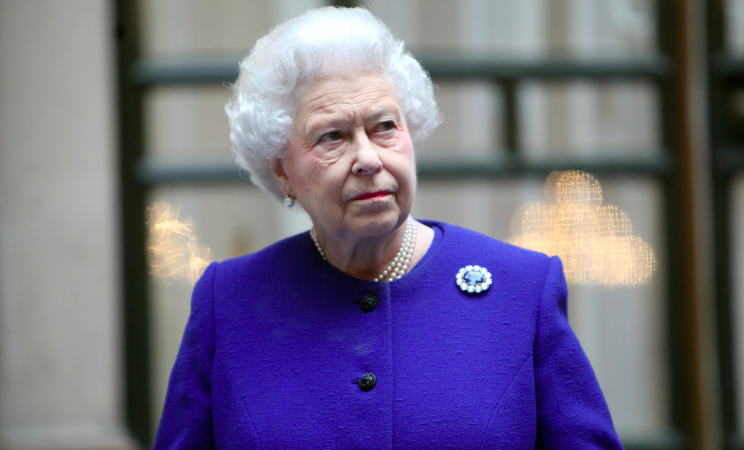 As the rich and powerful are exposed squirrelling their wealth away into tax havens, a growing number of UK workers aren’t earning enough to support their basic needs. The wealth divide in Britain has never been so clear.

One in five people in the UK (5.5m) aren’t earning enough to live properly on, and the number’s grown by more than a million in five years. That was the finding of a KPMG report over the weekend.

Then this morning we learnt the full extent of how those at the other end of the spectrum operate financially. The ‘Paradise Papers’ exposed the extent to which the rich and powerful in British public life use tax loopholes to maintain their wealth.

Taken in the context of growing in-work poverty, the Paradise Papers lay bare the unfairness at the heart of modern Britain, and the hypocrisy of our elites, like never before.

The KPMG report found that:

Andy Bagnall, director at KPMG UK, said: “today’s figures show that more work needs to be done if we are to eradicate in-work poverty.” He added:

“It’s unfortunate that in 2017 more than 5 million working people in the UK are earning below the real Living Wage and cannot enjoy the standard of life so many of us take for granted.”

Len McCluskey, general secretary of Unite the union, said: “taxpayers will be furious at the efforts of the super-rich and their advisors, including the Queen’s, go to dodge paying their fair share of tax”, adding:

“These tax avoidance schemes may be legal, but there is deep anger and disgust about the ‘them and us’ attitude to paying tax revealed in the ‘Paradise Papers’.”

With the Labour Party and Unite demanding a public inquiry into the culture of tax avoidance in the UK, and new public figures being exposed by the hour, we’ll soon see the extent of the greed and hypocrisy that appears to go to the heart of the British establishment.

5 Responses to “Whilst the rich hide their wealth abroad, a fifth of the UK live on poverty wages”