The growth of offshore tax havens is no coincidence -- the government prioritise helping the rich and powerful at the expense of everyone else. 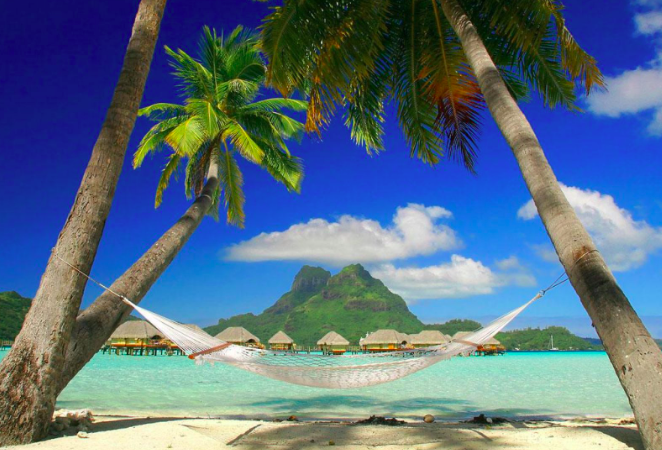 The organised tax avoidance revealed by the Paradise Papers is an indictment of successive UK governments. They have had plenty of opportunities to change the law and mount robust action, but have done little.

The revelations from the 13.4 million documents known as the Paradise Papers show the length that many corporations, wealthy elites, politicians and the rich and famous will go to avoid taxes.

The documents show that a carefully constructed web of trusts, shell companies and nominee shareholdings in low/no tax jurisdictions has been used to avoid taxes in the UK and elsewhere.

The documents have come from a computer hack at the Bermuda office of Appleby, an international law firm specialising in offshore legal services to wealthy elites and corporations. The documents were obtained by German newspaper Süddeutsche Zeitung and shared with journalists in 67 countries.

Bermuda is a British Overseas Territory and UK is responsible for its good governance. All of its laws need to be approved by the Queen who takes advice from the Privy Council.

In 2013, Tax Justice Network urged the Queen not to approve opacity provided by places like Bermuda, but to no avail.

More papers are expected to be released on a daily a basis during the next few days.

People should express their outrage at the government policies. Despite numerous hearings by the Public Accounts Committee, no test cases have been brought against any major corporations.

Ministers respond to public outcry with claims that the resource starved HMRC set-up a special unit in 2009 to focus on the tax affairs of ‘high net worth individuals’.

Earlier this year the Public Accounts Committee noted that in 2015–16 HMRC was investigating cases with a value of around £1.9 billion extra tax revenue that might be due.

The amount of tax paid by this very wealthy group of individuals has actually fallen by £1 billion since the unit was set up”.

By its own admission, HMRC claims to have the capacity to investigate only about 35 wealthy tax evaders a year.

The Committee went on to note that in the five years to 31 March 2016 HMRC completed investigations into just 72 wealthy individuals for potential tax fraud and eventually only person was successfully prosecuted.

In 2016, Panama Papers presented a treasure trove to the UK government about organised tax avoidance. The government has been reluctant to co-operate with the EU investigation. The UK outcome so far has been four arrests and no prosecutions.

Previously, inside information provided by a HSBC whistle blower showed that the bank’s Swiss branch may have helped wealthy people to evade taxes. Only one individual from 3,600 potential UK tax evaders has been prosecuted.

In January 2016, HMRC told the Public Accounts Committee that it had abandoned its criminal investigation.

The government’s 2013 policy on Promoting Tax Compliance and Procurement stated hat those involved in tax avoidance/evasion would not receive publicly funded contracts. To date, no one has been barred from securing taxpayer funded contracts.

Transparency and public accountability can help to combat tax games, but the government shows its keenness to appease elites rather than listen to the outcry of the people.

In 2013, David Cameron launched his initiative reveal the names of beneficial owners of companies registered in the UK, its Crown Dependencies and Overseas Territories, but soon retreated.

Appleby and others lobbied against the initiative. The eventual outcome was that the names of shareholders would  be revealed only if they held more than 25% of the shares.

Of course, it does not take a genius to reduce one’s shareholding to 24.99% and avoid any disclosure. The government also backtracked on its commitment and has refused to “prohibit nominee shareholdings”.

The inability to pin down the ultimate controllers and beneficiaries is a key factor in the government’s failure to combat organised tax avoidance. The Paradise Papers once again draw attention to the government’s policy failures.

Lawyers and accountants are the brains behind organized tax avoidance, but government goes easy on them too. Despite voluminous evidence, not even one accountancy firm has been investigated or prosecuted for peddling unlawful tax avoidance schemes.

We need to have a public inquiry into the failure of the UK policies to effectively address tax avoidance and evasion. There should be trade sanctions against tax havens that provide shelter to footloose capital and enable companies and elites to dodge taxes. The fines on their advisers should at least equal the amount of tax lost.

It is hard to see how a Conservative government is going to impose any effective reforms. For that we will have to wait for the next Labour government.