Third Energy Holdings is based in the Cayman Islands, meaning it's not liable for UK corporation tax. 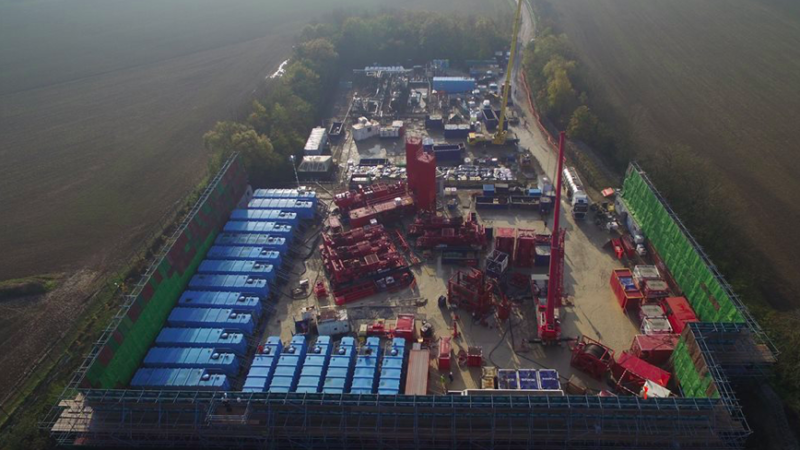 A fracking company preparing to start drilling at a site in Yorkshire has been revealed as being registered in the Cayman Islands — meaning it’s not liable to pay UK tax. Fracking will destroy our environment and bleed us dry, it seems.

Third Energy Holdings, the parent company of Third Energy which is set to start fracking in North Yorkshire within days, is registered in the Cayman Islands, making it exempt from UK corporation tax, it’s been revealed by the Green Party.

Fracking companies are already subsidised by taxpayers, enjoying a 50 per cent tax cut on early profits thanks to George Osborne’s 2013 budget — that these companies are trying to get out of paying even this is astounding.

“The Government is using tax payers’ money to subsidise tax-dodging frackers. All fossil fuel subsidies are unacceptable but to use tax breaks to help a company keeping its wealth in an offshore tax haven is obscene”, Jonathan Bartley, Green Party co-leader said today whilst visiting the site.

Third Energy warned residents near it’s site in North Yorkshire sire earlier this week that it’s preparing to begin the process of fracking.

In a letter to locals two days ago, the company said it had ‘completed the workover successfully and we are now laying out the frac spread — as the equipment for hydraulic fracturing is known’.

Business Secretary, Greg Clark, has to give the final approval before fracking can begin at Kirby Misperton — he has not yet done so.

“Fracking is dirty, dangerous and unnecessary. It will jeopardise our climate commitments and prolong our dependency on fossil fuel for years to come”, Jonathan Bartley said.

“The community in Kirby Misperton have made it clear they don’t want it. Instead of overriding their wishes in its desperate dash for gas the Government should be investing in modern, clean energy for the future.”

Third Energy said in the letter to residents that it was “stepping up” their security at the site following a series of “illegal incidents”.

Third Energy have dismissed the claims, with a spokesperson saying:

“Any accusations of ‘tax dodging’ are without substance. Third Energy UK is registered in the UK, complies with all UK tax policies and we pay our taxes here.”

With a recent survey showing that only 13 per cent of people support fracking, and these new revelations about tax-dodging, how the government can continue supporting the industry is astonishing. It’s time to admit fracking is dangerous, dirty and of no benefit to the UK public.