The speed at which AI and automation take jobs will 'dramatically outstrip that of previous technological revolutions', the new report warns. 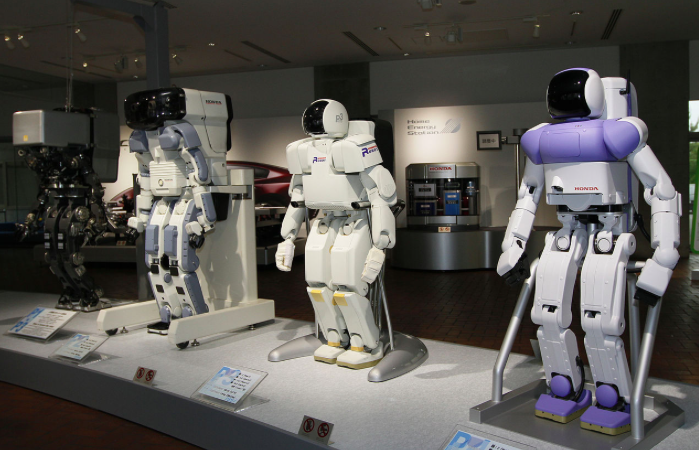 Between 20 and 40 per cent of UK jobs are at high risk of automation by the early 2030s, a new report from Future Advocacy found today.

A new report has highlighted that future jobs in the UK are massively at risk from automation and artificial intelligence — and the mass job losses will come extremely quickly.

The report warns that the speed at which jobs are replaced in the coming decades by automation and artificial intelligence will ‘dramatically outstrip that of previous technological revolutions’.

Despite this impending shift in the way Britain works and produces things, only 7 per cent of UK adults are worried that their current job role will be replaced by AI, a new YouGov survey shows today.

The think tank broke the results down on many factors, showing that:

Future Advocacy called on the government to take urgent action to re-skill the workforce in areas most likely to lose the most jobs to AI and automation.

Olly Buston, CEO of Future Advocacy, said: “With all eyes in Westminster on Brexit, none of the political parties has a remotely adequate strategy to maximise the opportunities and minimise the risks of Artificial Intelligence.” He continued:

“AI is a huge economic opportunity for the UK but automation supercharged by AI could also greatly amplify geographic inequalities. There will be great reward for whichever party gets this right.”

Like every industrial and technological revolution, automation and AI offers huge benefits to humanity. The political struggle will be to ensure these benefits are distributed fairly. In this context arguments for a universal basic income and reductions in working hours seem completely reasonable.

Read more: German unions are pushing for a 28 hour working week. We need to too.