GPs and dental practices can't tell who is eligible for free treatment under Universal Credit - meaning some claimants are going without, Left Foot Forward can reveal. 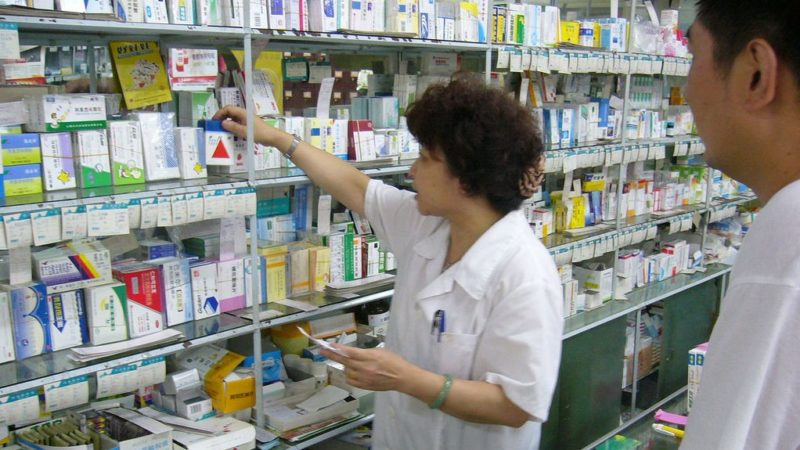 People are being denied prescriptions and dental care because practices do not know whether Universal Credit claimants are eligible for free treatment, according to reports seen by Left Foot Forward.

Under the current welfare regime, those on certain benefits – such as Jobseekers’ Allowance – receive free NHS prescriptions and dental treatment, Healthy Start vouchers and other government-funded support.

But the Conservatives’ Universal Credit scheme wraps several benefits into one. While the principle has broad cross-party support, dental practices and GPs are now unsure who is eligible to receive free treatment.

Those on working tax credits, for example, are not eligible for free treatment – but practices have no information on whether UC claimants are receiving the tax credits element of UC, in which case they’re ineligible, or the JSA element.

The confusion is leaving people already on the margins either having to fork out for dental care and prescriptions themselves – leaving them out of pocket – or going without treatment altogether, according to testimony the single parents charity Gingerbread has received, which has been seen by Left Foot Forward.

The problem stems from the fact that the administration system hasn’t caught up. There is no way on NHS forms to make it clear how to declare that individuals are on UC – whereas for existing benefits, such as income support or JSA, there are specific boxes to confirm eligibility.

One single mum in touch with Gingerbread has incurred fines because of the changes in health assistance under UC. She has received a letter from the NHS informing her that she owes money for dental treatment and a prescription, explaining that they have fined her as a result.

She says she was never fully informed how UC would affect her NHS support – and is currently unable to pick up a prescription given to her GP because she can’t afford to pay. She says she will only be able to get this essential prescription when she receives her next payment.

“The arbitrary waits built into the system clearly cause significant problems when a parent transitions onto UC. But the challenges people face don’t end there – day-to-day financial difficulties are made worse by unexpected costs such as dental fees and prescriptions.

“The official advice is pay first and claim later – but for many this is a cost they simply can’t afford. The aim has been a simplified benefits system; the reality is that the NHS and DWP systems (like so many other government departments) don’t work together, creating confusion, complexity and often additional costs for single parents.

“We want to see the administrative challenges resolved, and for Universal Credit claimants to be supported as they are entitled to be so that they are not pushed further into debt.”

Another single mum Gingerbread has spoken to has received a letter notifying her of prescription charges. The NHS informed her that she needs to provide them with a full breakdown of her UC award so they can assess her eligibility for support.

However, her Job Centre are telling her that the information they have provided her to date is enough – despite it being different to the documents requested by the NHS. With no consistent guidance and no money to pay the charges herself, she doesn’t know how to resolve the issue.

“People are having to sacrifice their health and well-being because of mere technical problems. This is a shambles and the government must pause the roll-out of Universal Credit, before it is too late.”

“Universal Credit is supposed to be a safety net. Instead it is a noose around the necks of those who need support. It has left people in debt after being unfairly fined or forced to pay for prescriptions which should be free. It is denying access to vital medication and treatment.

“The evidence is clear that the system simply isn’t fit for purpose. Fundamental flaws in Universal Credit, which are at best overlooked and at worst bring wilfully ignored by the Government, are creating a barrier between people and the vital healthcare they need. It is unacceptable that the Government is pressing ahead with the roll-out of this damaging system.”

The findings follow controversy in recent weeks over the six-week wait to receive the benefit.

On Wednesday the government agreed to make the phone lines for Universal Credit free, after coming under pressure from the Labour Party.

These latest revelations add fresh pressure on the Conservatives to rethink the scheme, which has been beset with problems.

14 Responses to “EXCLUSIVE: People on Universal Credit are being refused prescriptions and dental care”