Scrapping charges for the botched benefits scheme's helpline is a significant victory for campaigners. 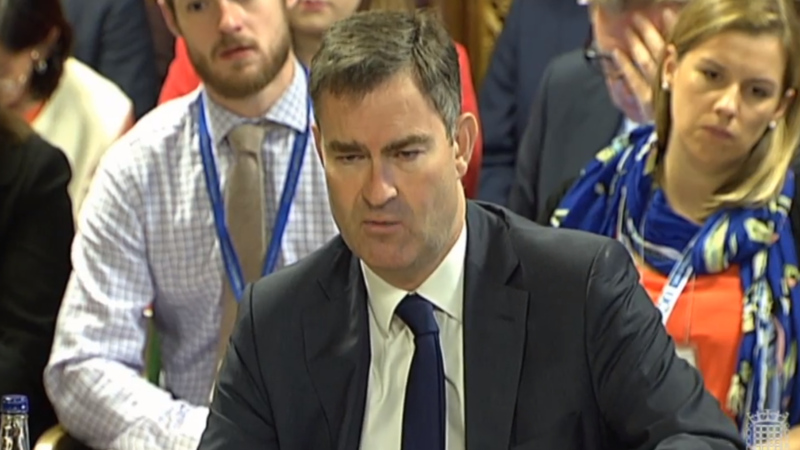 This week has seen mounting criticism of the government’s approach to Universal Credit. Last Wednesday, Jeremy Corbyn challenged the Tories to drop charges of up to 55p per minute on calls to the DWP helpline.

Since then, pressure has been growing, amid general unrest about the goverment’s botched handling of the scheme.

It seems the backlash has had its first success. This morning, the Secretary of State for Work and Pensions, David Gauke MP, went before the Work and Pensions Select Committee – and conceded that the department would be dropping the charges.

He told the Committee:

“It is important to maintain confidence in the system, and in recent days there has been criticism over the telephone charges that exist…

“As we’ve previously said UC call number are charged at local rate…The DWP does not make a profit on these lines. Nonetheless, given the recent attention and concern, I have decided that this will change to a freephone number over the next month.

“Having reviewed this matter…I will be extending the freephone numbers to all of DWP’s phone lines by the end of the year.”

“What a cracking start. That’s really great news…Let’s see if we’re on a roll shall we?”

An important concession from the government under Labour pressure over Universal Credit. Shocking the fraud line is free but helpline costs. https://t.co/apWOIx4HLR

Good news but Govt should refund bills racked up from calling the helpline. https://t.co/5pP2n03IAd

You can watch the committee hearing here – including David Gauke’s announcement at 9:37.

Today Labour have an opposition day debate on the six week delays for Universal Credit. Is it a chance for the government to concede any further ground, or will they wait for a challenge from Corbyn in Prime Minister’s Questions?