The Transport Secretary said he thought Britain would remain in the European Aviation Safety Agency, which would mean being bound by ECJ rulings. 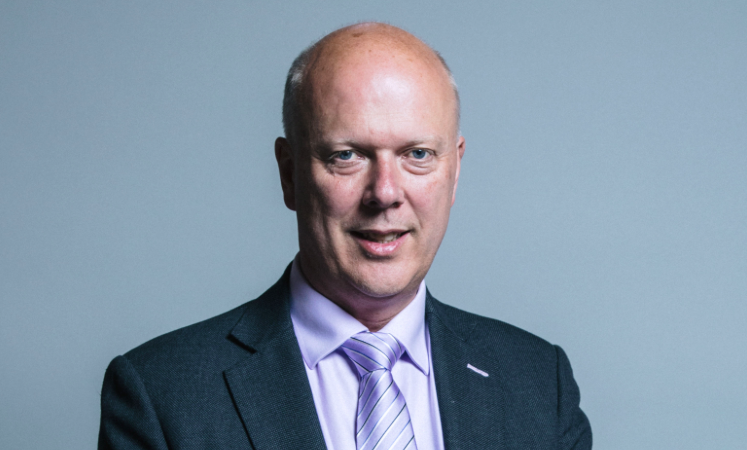 For Brexiteers, the prospect of the UK remaining under the jurisdiction of the European Court of Justice (ECB) has been a firm red line. But comments made by the Transport Secretary over the weekend suggest we might remain under one of its rulings.

Asked yesterday on the Andrew Marr programme about whether airline passengers can have confidence that flights could be made between the UK and Europe after Brexit Grayling said yes, stating that he was “of the view that at the end of the negotiations” the UK would continue to be a member of the European Aviation Safety Agency.

Membership of the Agency, as the regulator, is required in order for UK planes to openly access other European skies.

Membership, as the Secretary of State wants, would, however, require being bound by the rulings of the European Court of Justice. As the Institute for Government has recently noted, the Court’s jurisdiction of this and other agencies in three key ways:

Any hint of us being bound by the ECBs rulings after March 2019 has caused consternation to say the least. Against this backdrop it is surprising that comments made by Transport Secretary and leading leave campaigner, Chris Grayling, have not received more attention.

It wasn’t the only hiccup in the Minister’s interview. Asked about the future of the Irish border under Brexit, Grayling told Marr that “you can manage trade across borders freely electronically without creating the kind of hard border that people imagine.”

Earlier this month however, as reported by Left Foot Forward, the Irish Revenue Commissioners, the equivalent of HM Revenue and Customs  noted that:

“For a system of the kind suggested by Grayling “to work with maximum effectiveness…would require an interface between both countries” electronic systems and it is unclear whether any such system could be commissioned and installed in the time available.”

It comes as DUP Leader, Arelene Foster, who’s party is propping up Theresa May has made clear that a now deal would be a “disaster”.

2 Responses to “Did Chris Grayling just commit to remaining under ECJ rulings?”