Polls show advocating free movement doesn't spell electoral suicide -- even a majority of Leave voters support it. Labour needs to wake up to this. 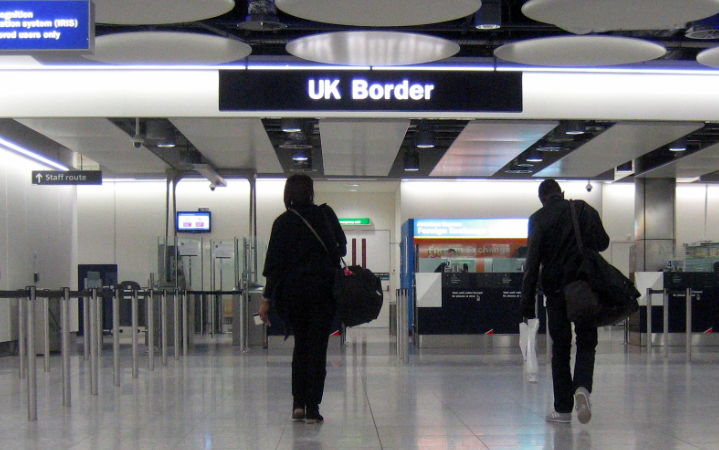 The right of people to choose where they live, work and study, is in the interest of all workers and the data shows this, writes Ana Oppenheim of the Labour Campaign for Free movement.

Under a Labour government Britain would remain in the single market and the customs union for a “transitional period” until a bespoke deal is negotiated, Keir Starmer announced over the weekend

The change in Labour’s Brexit policy, would see the party seeking an arrangement that “retains the benefits of the customs union and the single market” but offers concessions including “more effective management of migration,” Starmer said.

This is a slight improvement from the 2017 General Election manifesto which simply stated that free movement would end as soon as Britain leaves the EU. However, it is a mistake for Labour to make restricting immigration a priority at all.

Unfortunately, the myth about migrants undercutting wages seems to persist no matter how many times it is debunked.

Last year’s report by the London School of Economics found no significant correlation between falling wages and migration levels.

Similar conclusions were reached by the National Institute of Economic and Social Research, among many others, who wrote: “healthy job growth for the UK born is perfectly consistent with continued migration”.

The truth is, blaming migrants for stagnating wages and overstretched public services does Labour no favours. It only deflects attention from exploitative employers, harsh anti-union legislation and years of austerity policies.

Instead of accepting the right-wing narrative that foreigners are responsible for the economic problems faced by UK nationals, we could be pointing the finger straight at the bosses and the government, and offering genuine alternatives: serious investment in public services and strong workers’ rights.

What is stopping Labour from embracing free movement? One barrier might be the policy’s perceived unpopularity – but also here data shows a different story.

In July, a YouGov poll asked:

“In negotiating Britain’s departure from the European Union, do you think our government should offer EU citizens the right to travel, work, study or retire in Britain, in exchange for EU countries giving British citizens the same rights?”

Of the respondents, 69 per cent said yes, including 60% of Leave voters. Standing up for free movement might not be the electoral suicide some see it as – and the answer to voters’ very real concerns cannot be pandering to prejudice.

Plenty has been said about the economic and cultural benefits of migration; now it is time for the left to make the moral case.

Labour should not be a party of closed borders, detention centres and deportations. We should stand for solidarity and defend the interests of all working people, regardless of where they were born.

Ana Oppenheim is a spokesperson for the Labour Campaign for Free Movement. She tweets here.

3 Responses to “Labour should champion free movement indefinitely, not just for a “transitional period””