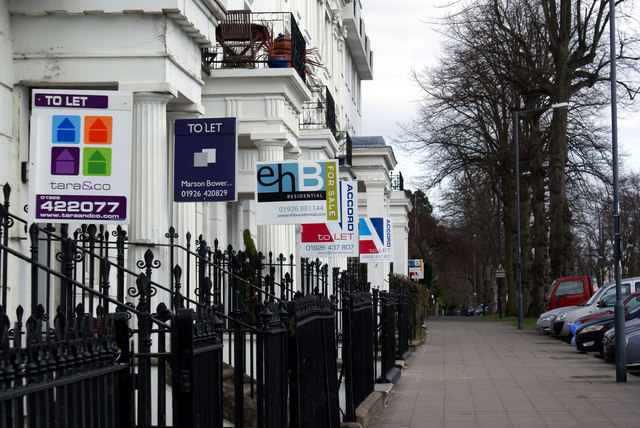 But in this year’s general election, the gap between owners and private renters was the widest it has ever been, reflecting increasing political polarisation on the the basis of housing tenure. According to Ipsos MORI’s election analysis, 55 per cent of homeowners voted Conservative, while 54 per cent of private renters voted Labour. This represents a dramatic about-turn from a decade, when the gap between renters and owners was narrowing. As John Burn-Murdoch writes in the FT:

“The gap between owner-occupiers and private renters had been narrowing up until 2010, at which point the former favoured the Tories by 13 percentage points and the latter by 6 points. But this month while owner-occupiers voted in largely the same way — leaning Tory by 14 points — private renters favoured Labour by 23 points. In total, the tenure gap has widened in seven years from 7 to 37 points.”

In part, this reflects the fact that young people are much less likely to own their own homes, and were much more likely to vote Labour. That turnout increased significantly this year, both among young people and renters, is a promising sign — and hopefully a catalyst for a more comprehensive approach to solving the housing crisis.