No wonder the Tories are dragging their feet 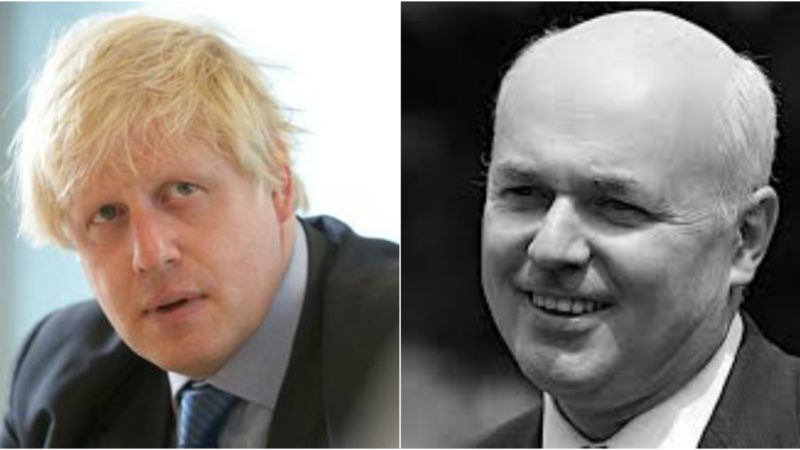 It used to be argued that the planned constituency boundary changes stood to benefit the Conservatives at the expensive of Labour.

A new analysis however by the website Electoral Calculus  of what the results would have been this year had the seats been fought on the basis of the reduced number of 600 seats show that the Conservatives would have won 298 seats, still short of a majority and 17 fewer than they have now.

Labour would see the number of seats they won cut by 17 to 262 whilst the Lib Dems would see a reverse in the gains they made in the election, seeing the total number of MPs the party had fall from 12 to seven. The Greens would lose their only seat, with the SNP losing three seats, Plaid losing three and the DUP also losing three. Sinn Féin meanwhile would add a further two MPs to the seven who won earlier this month.

Obviously calculating changes in the number of seats when the overall number available falls is fairly academic, but delve deeper and what becomes clear is that a number of Conservative big beasts would, under the proposed new boundaries would have lost their seats including Boris Johnson in the proposed new Hillingdon and Uxbridge seat, Iain Duncan-Smith in Chingford and Wood Green. Labour would also pick up the new Batley and Morley seat, having seen Ed Balls lose the predecessor seat, Morley and Outwood to the Conservatives in 2015.

Outgoing Lib Dem leader, Tim Farron would lose his seat to the Conservatives with Labour also likely to have lost the Kensington and Chelsea seat, much of which covers the current seat of Kensington which it unexpectedly won this year.

With boundary changes having already been kicked down the road by the Tories, we can expect even further delays now they begin to fear the prospects of losing some of their big beasts.