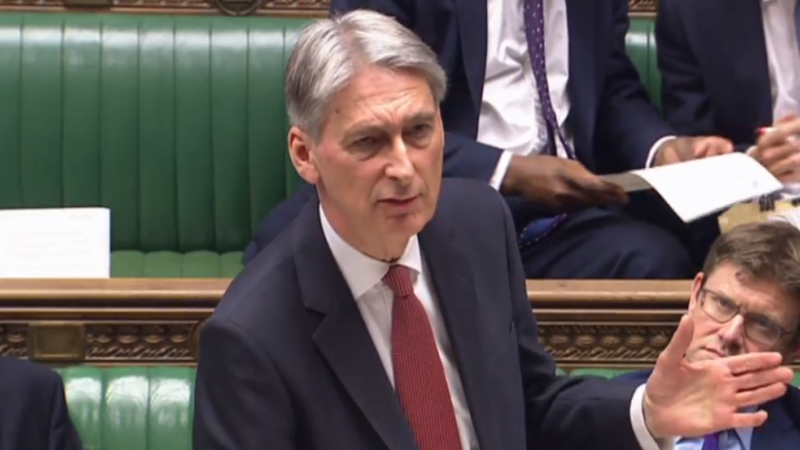 The government has backed down on the funding of abortions for Northern Irish women who travel to England, accepting an amendment to the Queen’s Speech tabled by Labour MP Stella Creasy.

MPs were scheduled to vote on the amendment this evening, and the government was facing a major backbench rebellion. Chancellor Philip Hammond’s announcement of the decision in the Commons was quickly followed by a letter from women and equalities minister Justine Greening. According to the letter, the funding will come from the equalities office, so that English health service users are not disadvantaged as a result of the change.

It’s a major victory for Creasy, and am embarrassing climbdown for the government. It could potentially cause tensions between the government and their allies in the DUP, who are staunchly opposed to any expansion of abortion rights in Northern Ireland.