Just 43 per cent trust the British government in Brexit negotiations 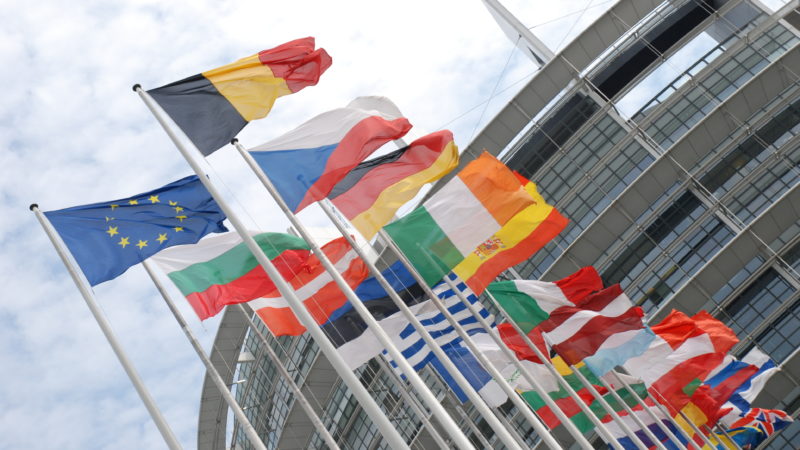 Almost three quarters of people in Ireland would favour a united Ireland according to a new poll.

The data compiled for a programme airing on RTÉ tonight, Brexit, Trump and Us, finds that when asked if they would favour a united Ireland if it made sense following a Brexit deal, 74 per cent of people in Ireland said they would favour this, with 21 per cent against.

Last month, the now outgoing Taoiseach, Enda Kenny, described as ‘hugely important’ a decision by EU leaders that Northern Ireland would automatically be part of the EU if it ever decided to unite with the rest of Ireland.

The findings come as a survey by LucidTalk for the Irish Sun and radio station U105 has found that with Brexit looming, across Northern Ireland, 51 per cent support the idea of a border poll, with 39.2 per cent opposing it.

Sixty-seven per cent of respondents said that they want to see further EU integration once a Brexit deal has been agreed.

See: Ireland is about to get a new prime minister – what does that mean for Brexit?