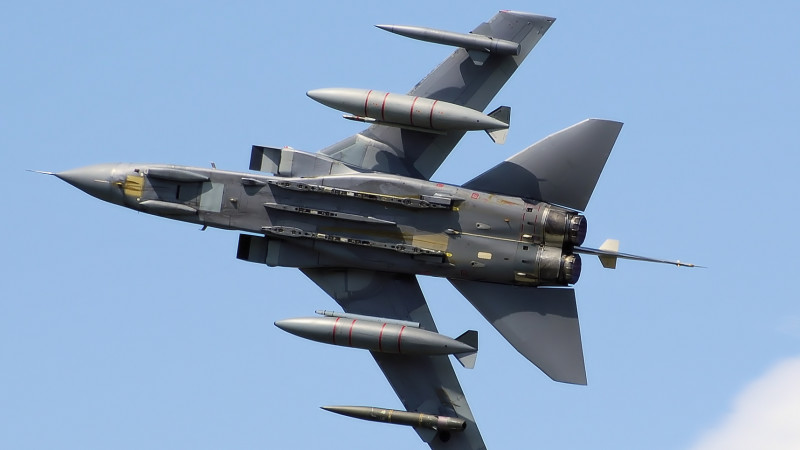 Like so many, my first reaction to the Manchester atrocity was a need to gather with others to show solidarity both with those who had suffered personally and the city of which they are rightly so proud. So I was pleased to join others at a respectful vigil in Bristol city centre where we held hands in silence and created a small shrine of remembrance.

But such impromptu ceremonies are becoming all too common and it leads us to consider the deeper causes of the terrorism that has sadly become a background theme to our lives in 21st century Britain.

As a Quaker, my response to issues of war and conflict have been informed by Quaker beliefs and the advice of many Friends. The rejection of violence lies at the heart of Quakerism as does the need to seek out the seeds of war rather than dealing only with its consequences. This rejection of violence applies to the heinous crimes of terrorists, but equally it applies to the activities of governments who bomb and invade countries across the world.

The Manchester bomber had made frequent trips to Libya, where his parents live. He is believed to have returned to Britain from a three week visit just days before the massacre. It is thought that during one of his trips to Libya he also visited Syria. Here he may have become either radicalised or dangerously enraged; his sister has suggested he may have carried out the attack as an act of revenge for US air strikes in Syria.

Libya is just one example of a catalogue of catastrophic military incursions by the West in the Middle East. The disastrous collapse of Libya into anarchy following Western intervention and the removal of Gaddafi was the subject of a damning report by the backbench foreign affairs committee. It said the military campaign lacked both accurate intelligence and a coherent strategy for the aftermath of removing the dictator.

Does that sound familiar? Think about our disastrous invasion of Iraq. Poor intelligence and a lack of strategy is a common thread running through military interventions in the Middle East.

Not only did David Cameron’s intrusion into Libya create the political and economic collapse of the country, generate tribal warfare and perpetuate the refugee crisis, it also led to the rise of Islamic State in North Africa, according to the Foreign Affairs Select Committee report.

Only 13 MPs voted against this misguided adventure — among them were Jeremy Corbyn and the sole Green MP Caroline Lucas — while hordes of government and opposition politicians supporting Cameron’s opportunistic charade.

Not only do ill-thought through military intrusions create mayhem; the seeds of many a military conflict are sown through the immoral manufacture and selling of weapons. Saudi Arabia is a case in point. The country is a major buyer of UK weapons and the UK government is intimately involved in these deals as they are operated through Government-to-Government contracts.

Last year, as MEP for the South West, I was pleased to be able to table a Motion for Resolution with my Green colleagues in the European Parliament. This condemned the Saudi Arabian-led airstrikes on Yemen — another desperate Middle Eastern war casualty — and expressed deep concern that some European countries, including the UK, are still supplying arms to Saudi Arabia in breach of legally binding EU arms exports rules.

For many, the Israel-Palestine conflict, which has festered for decades, is the root of the problems blighting the Middle East. While I was a student I spent a short time teaching English in the occupied territories of the West Bank. At that time they had been occupied illegally for some 15 years, since the end of the 1967 war.

I experienced first-hand the barely contained rage of a people who had lost their land and their dignity. This was shortly before the first intifada — the Palestinian uprising — and since that time the situation has only grown worse, as more illegal settlements are built and the areas over which the Palestinian people have control have continued to shrink.

I was proud to vote for recognition of the State of Palestine in the European Parliament and have consistently lobbied both UK and EU officials to uphold international law and respect the rights of the Palestinian people.

Until Western governments abide by the international laws, which they themselves lay claim to helping create, we can expect the urgent appeal of the mythical caliphate to continue to hold sway over the imagination of many angry young men.

We can never excuse the actions of violent extremists, but we must understand that an intervention-first, consequences-later foreign policy makes Britain less secure.

6 Responses to “After Manchester, we must accept that reckless foreign interventions make Britain less secure”