Both Kate Perrior and Lizzie Loudon have left this week 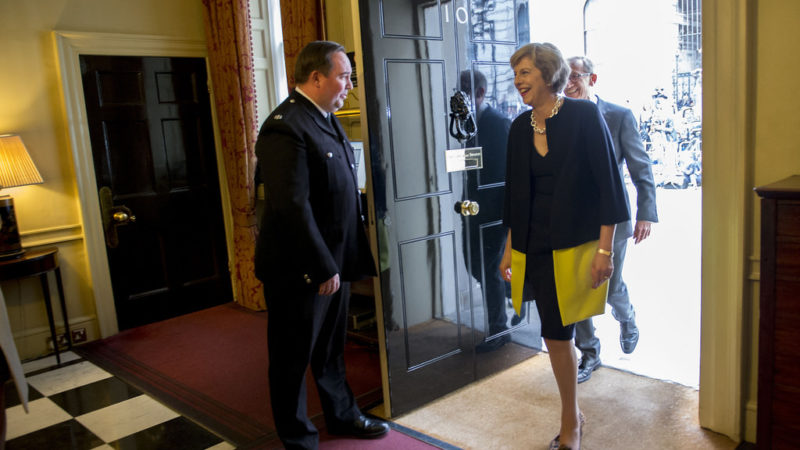 Theresa May has promised strong, stable leadership if she gets elected on 8 June, but how does that square with this week’s exodus of senior Downing Street staff?

The prime minister’s press secretary, Lizzie Loudon, has announced her resignation today while on Monday, immediately after May’s announcement of the general election, her director of communications and long-term adviser Kate Perrior announced her departure.

May’s two closest advisers, Nick Timothy and Fiona Hill, have a long history of intra-government feuds — both were forced to leave May’s home office team after rifts with other members of David Cameron’s cabinet — and the trend seems to be continuing in Number 10.

“The string of departures from Number 10 has been linked to May’s highly controlled leadership style. Government officials frequently report that power over government messaging and media strategy is heavily concentrated in the hands of ‘the chiefs’, Hill and Timothy, and that more junior members of staff have limited freedom to operate.”

If May can’t manage her own office, can we really trust her with the country?

See: Foreign aid is the crack in the May-Davidson alliance – progressive parties should exploit it

One Response to “With two top Downing Street departures in one week – what’s happening in Team Theresa May?”