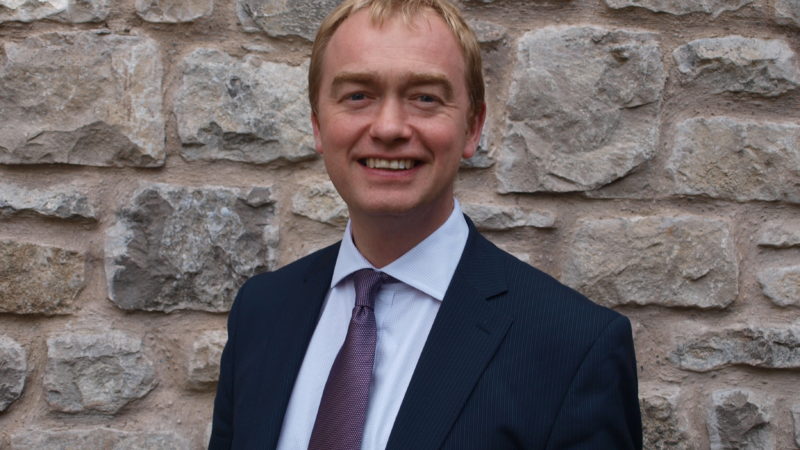 Liberal Democrat peers have pledged to vote against the Brexit Bill unless their cross-party amendment on holding a second referendum on a future Brexit deal is approved, calling this a ‘red line’ for the party.

“The Brexit deal will define the future direction of our country for generations. The people decided to initiate the Brexit process. Only they can legitimise its outcome.

For the Liberal Democrats this is a red line.

Theresa May should listen for once in her life. She must either give the people democracy or expect further votes on the Bill.”

Page 1, line 10, at end insert—
( ) No agreement with the European Union consequent on the use of the power under subsection (1) may be ratified unless it has been approved by a national referendum.

“Voting for a departure is not the same as voting for a destination. The government must give a voice to the people over the final deal.

We will not give up fighting for the rights of the people of this country to have a say. Anything short of that is unfair, unaccountable and undemocratic.

If the government do not accept this principle, Liberal Democrats will keep marching through the voting lobbies to support it.”

Farron confirmed the more than 100 Lib Dem Lords would now vote against the Brexit Bill, adding:

“We are confident, increasingly, that we are right on this and that public opinion will shift in our direction, and we will continue arguing for it. […]

See: Fears over hard Brexit are growing. Labour must not be complicit in this disaster