There are more than 600,000 empty homes in England 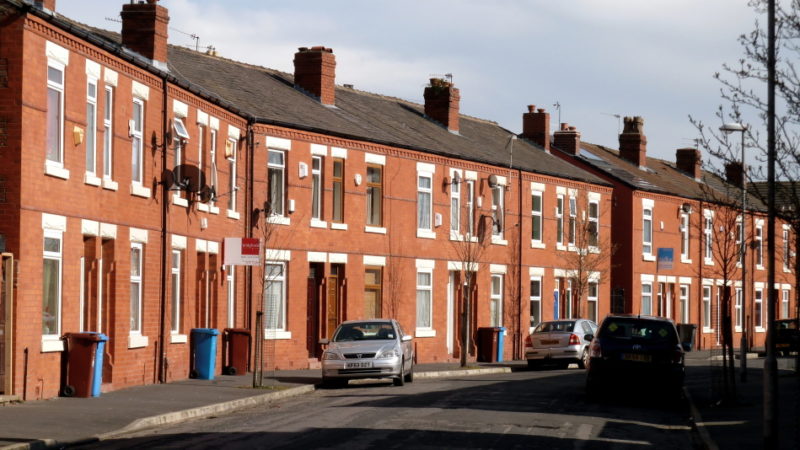 The reasons for the national housing crisis are growing increasingly and unfortunately familiar.

Yet perhaps a partial solution is available in the form of swathes of empty housing across England. But first, what is the scale of the housing crisis the nation now confronts?

Demand for housing is increasing with the number of households in England projected to increase by about one quarter to 28 million over the next twenty years. This is an average household growth of 210,000 per year.

One-person households are projected to increase by 68,000 annually and families with dependent children by 40,000 each year on average. These are two of the main groups which are likely to require new housing to meet changing requirements.

At the same time, local council waiting lists remain long – at 1.3m households or around four million people, including children. And homelessness has spiralled by 44 per cent in the last six years, the number of families in temporary accommodation has risen by 40 per cent, and rough sleeping is ever more visible on the streets of the nation’s cities.

In responses, housing supply remains sluggish and way below the 250,000 to 350,000 homes needed every year to keep pace with existing demand and dissolve backlog housing need built up over a generation.

Worryingly, government figures show a dramatic decline in affordable housing, with the 32,000 provided in 2015/16 the lowest for twenty-five years.

The discussion about how to provide sufficient affordable homes to house a growing population often, regrettably, centres upon debates about planning regulations, greenbelt versus brownfield land, home ownership as opposed to social and affordable renting, and investment in bricks and mortar as an alternative to a ballooning housing benefit bill.

But there are other solutions right in front of us; namely, bringing empty homes back into productive use. Empty Homes Week is a campaign that highlights this approach as a means of providing more cost-effective alternatives to new building.

Government figures already show that the construction sector is turning towards conversion of office, storage and agricultural facilities into new housing – up from 10 to 16 per cent over the last ten years to stand at almost 31,000 homes created in this way in 2015/16.

Breathing life into these homes would make a significant contribution to providing new housing if public investment could be targeted so that the majority are affordable.

As the Empty Homes Agency points out, tackling empty homes also helps improve the look of often rundown, and often inner city neighbourhoods, while reducing problems such as fly tipping, vandalism and arson.

Public funding to rehabilitate empty homes often supports small builders too and enables retention of the benefits of housing investment in the communities in which is takes place.

There are many examples of success in ‘filling the empties’ across England: Labour-run Birmingham City Council has set-up an Empty Homes Team to convert hundreds of long-term vacant houses into homes for needy families.

If the majority of the 200,000 long-term empty homes could be rehabilitated over the next decade or so, this would provide up to one in 10 of the homes needed without troubling the greenbelt or lengthy planning wrangles. Surely a solution that should be pursued more vigorously than at present.

See also: With the Autumn Statement, the Tories’ Great Lie has finally been exposed