The bill, agreed by parliament this week, is an attack on the public's right to know 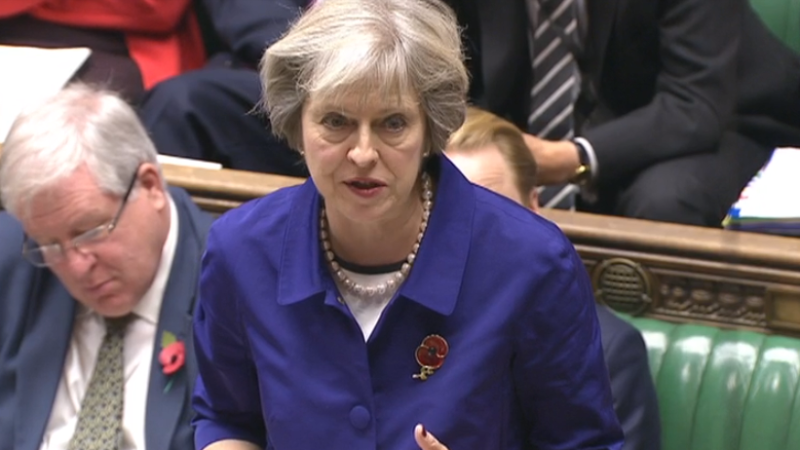 This week the Investigatory Powers Bill – or Snoopers’ Charter – was agreed by parliament.

The NUJ has campaigned against this unjustified and draconian legislation because it allows the secret, state surveillance of journalists, whistleblowers and sources. This legislation is an attack on democracy and on the public’s right to know.

The government has argued the bill is about dealing with national security and serious crime but what they have actually done is use terrorism as an excuse to give themselves new powers to spy on journalists.

The state’s powers of surveillance are vast. They include the interception of communications and the authorities can listen to telephone calls and read emails. They can also access computers or mobile devises regardless of encryption and items stored can be altered or deleted. They can access documents, diaries, contact books, photographs, messaging chat logs, and GPS location records. They have the power to access all internet browsing histories and what is typed into a device, including login details and passwords. Draft documents and deleted files can also be accessed and the microphone, webcam or GPS-based locators can be turned on.

The Investigatory Powers Bill provides a new legal framework that allows the state to collect and sift through all of this information in order to target, identify and access journalistic sources and whistleblowers.

Previously the authorities had to follow special legal procedures requiring them to contact a journalist or media organisation if the police wanted to get hold of their photographs, footage or notebooks. With these requests came the opportunity to know what the state wanted and then challenge the authorities in court. Using this procedure has enabled NUJ members to fight and win the right to protect their work, integrity and sources.

Now the government thinks this procedure is out of date. Ministers have argued that information held on mobile phones and electronic devices belongs to the service provider and not the individual or organisation that pays the bill. This means the authorities will now bypass journalists when they want to access electronic data and information.

If journalists don’t know their work and their sources are being compromised then it becomes practically impossible to uphold our ethical principle to protect sources and whistleblowers.

The Investigatory Powers Bill damages quality journalism and investigative reporting in the public interest. It enables unjustified, secret, state interference in the press. The union won some changes to the legislation during the debates in parliament but the changes simply don’t go far enough.

The extremely intrusive and unnecessary surveillance powers contained within the Investigatory Powers Bill trample over the very principles of journalism.

Our campaign doesn’t stop here, we will continue to stick to our principle of protecting journalistic sources and we will challenge this new law in every way possible.

Michelle Stanistreet is general secretary of the NUJ