Bernie says Larry is 'a very caring human being' 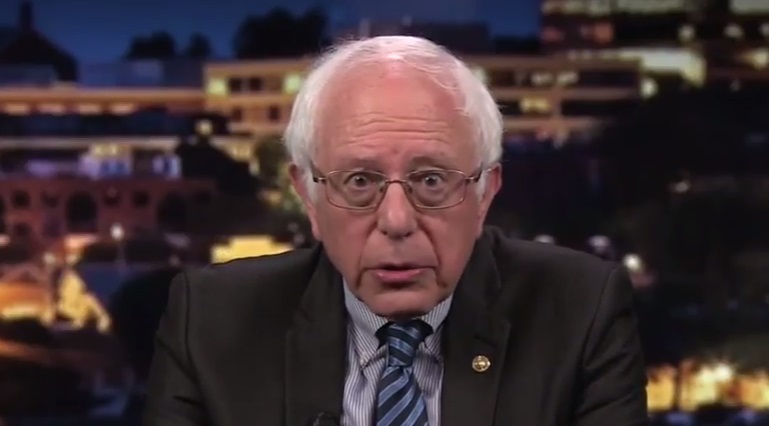 They may have missed out on on the White House, but the Sanders family has now set its sights on a much bigger prize — the parliamentary constituency of Witney.

Larry Sanders is the Green Party’s candidate for the seat recently vacated by David Cameron and Bernie took some time out from the Hillary campaign to record a statement backing his older brother.

“My brother is a very, very caring human being who wants to see the government represent all of the people. Not just the people on top.

For decades now, and I hear this from him almost every week, he has been working to strengthen the NHS to ensure that it is the quality system that everyone in the UK is entitled to.”

Larry has lived in the UK since the 1960s. He is the Green Party’s health spokesperson and a former member of Oxfordshire county council.

One Response to “WATCH: Bernie Sanders thinks his brother should get David Cameron’s seat in Witney”