Support for Labour has slipped to 26 per cent 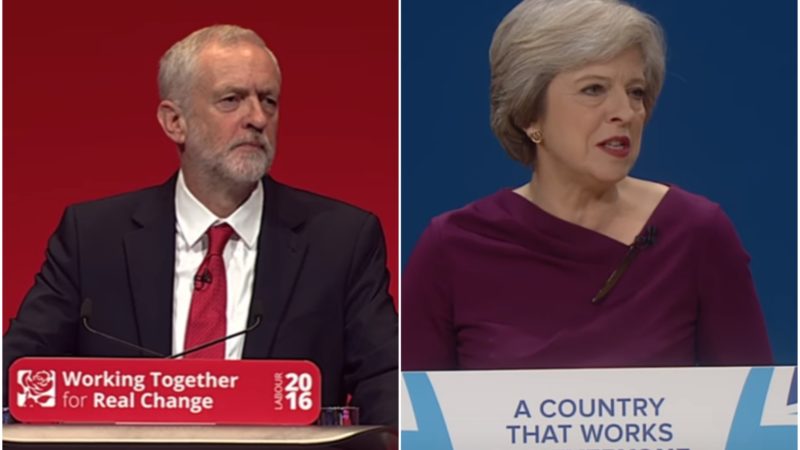 As parliament returns from recess, the Conservatives have pulled 17 points ahead of Labour, according to new ICM/Guardian polling.

This is the second-largest Tory lead ICM has ever recorded, despite the fact that it comes just days after the party’s most reactionary and xenophobic conference in years.

Labour, despite resolving its leadership crisis and making a bid for party unity, has lost popularity after its conference.

The Lib Dems will be disappointed that their support hasn’t bumped, having made a clear pitch to Labour voters, while the Greens will welcome their six per cent polling high.

Following the UKIP leadership collapse and the alleged brawl in the European Parliament, it’s likely that the Tories picked up support from voters abandoning UKIP and, once again, pundits are speculating as to whether Theresa May will convert her polling lead into parliamentary seats by calling a snap election.

The full results are as follows (with comparison to ICM’s September data):

See also: Amid u-turns, contradictions and infighting, we still don’t know what Tory Brexit policy is