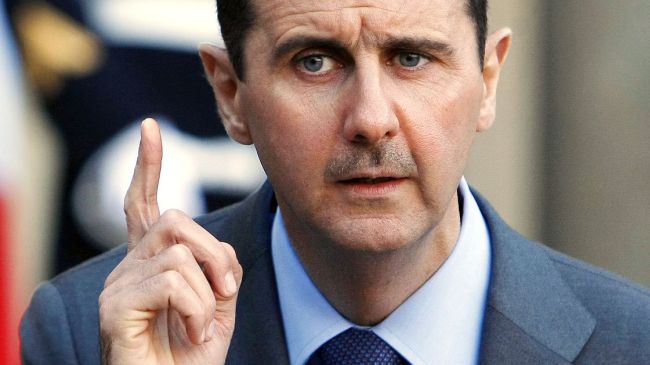 The humanitarian situation in Syria is gravely concerning and worsening by the day. Despite multiple attempts for a resolution we are no closer to a lasting political solution and temporary ceasefires have so far been unreliable and inadequate.

The EU has been working tirelessly behind the scenes to try and deliver humanitarian aid into besieged areas but this cannot be done without an adequate ceasefire and the authorisation of the Syrian government and their Russian backers.

The continued bombing of eastern Aleppo combined with a failed ceasefire last month and lack of safe humanitarian corridors has left the people still living there in a dire situation. There is very limited access to water, electricity, food rations and medical supplies.

Talks between the major players keep breaking down and we are seeing the continuation of a worrying trend in which the necessity of providing safe humanitarian aid in conflict situations, evacuating wounded and non-combatants, is ignored.

While national governments continue the wrangling over a political solution, something really only the United States and Russia have the power to enforce, the EU as a major humanitarian actor has a plan ready to get humanitarian aid in to Aleppo and evacuate the injured – the ’emergency initiative for Aleppo’.

The emergency initiative proposed by the EU would be delivered in conjunction with the United Nations with the dual aim of urgently delivering basic lifesaving assistance to civilians while carrying out a medical evacuation of injured women, children, and the elderly from eastern Aleppo.

The European Parliament has endorsed this action plan, voting overwhelmingly for a resolution supporting the emergency initiative.

This week, the EU’s Foreign Affairs Council supported the initiative and called for a ceasefire and for the Syrian government to grant permission for humanitarian aid to get in to Aleppo.

Under the emergency initiative for Aleppo there is a €25 million aid package available through the European Commission’s Humanitarian Aid and Civilian Protection Department (ECHO). The EU’s message is clear: The EU is ready to act on the ground but needs the go ahead from the Syrian government.

The Syrian government has been reluctant to accept a ceasefire to allow humanitarian aid to get in because they fear a political motive behind humanitarian efforts.

Following the Foreign Affairs Council, a temporary ceasefire of eight hours has been put on the table for this Thursday. This is an almost impossibly short time to deliver humanitarian aid and to begin evacuating the almost 250,000 trapped civilians in Aleppo.

The reasons given for this short window of opportunity are again based on a lack of trust that a longer window wouldn’t be used as a way to sneak rebel forces out of Aleppo and allow them to regroup. This couldn’t be further from the case.

The EU’s initiative and the calls for a ceasefire are a humanitarian effort designed to save lives, nothing more, nothing less.

The Syrian government has to act and put a legitimate and lasting ceasefire on the table to allow the aid to get through and the evacuations of the injured to take place, and all actors on the ground will have to respect this ceasefire.

While national governments are trying to hammer out a Syria strategy, discussing political steps such as sanctions, safe humanitarian corridors and no-fly zones, it is left to the EU to try and work out a plan to deal with the effects of the humanitarian crisis on the ground.

The emergency initiative is purely about saving lives – the area where the EU has a real ability to act. There is no time to waste; action must be taken now.

One Response to “EU is ready to deliver aid to Syria, but Assad is blocking all efforts”