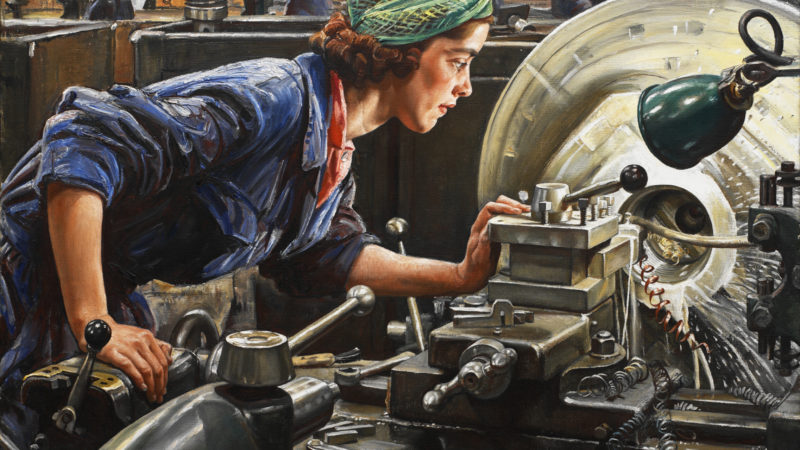 In 1974 the Government finally passed the Health and Safety at Work Act with a rare show of support from both sides of the House of Commons. The structure of the Act was simple and clear with one basic underlying principle — health and safety works best where employers and unions worked together.

The principle of giving employers and unions an equal voice in the oversight of the Health and Safety Executive (HSE) came from the understanding that health and safety issues are best dealt with by those who know the workplace and the risks working together.

If a decision has the support of both unions and employers than it is more likely to be seen as being a good thing in the workplace.

Originally the board was called the Health and Safety Commission, but it was changed to the board of the HSE in 2008. What did not change was the way the board was appointed or the role of employee and employer representatives.

However, last Friday, the government announced a number of new members of the board of the HSE.

One of the new members is Susan Johnson, who has been appointed to represent workers. She is a former senior manager and businesswoman. Last year she retired from her job as Chief Executive of the Durham and Darlington Fire and Rescue Service.

Before that she was Chief Executive of Northern Business Forum, and an ex-director of the food company Greggs. Now these are excellent qualifications for an employer’s representative but there is nothing in her past that would remotely quality her to speak for workers — yet here she is sitting on the HSE board representing employee interests.

The Health and Safety at Work Act is very clear. It states that the Secretary of State can only make appointments to those three seats after consulting ‘such organisations representing employees as he considers appropriate’.

Not only did no consultation with the TUC take place, they did not even advertise the post. The last time board positions were advertised there were two vacancies for employee representatives. In the intervening period, Sir Paul Kenny, former General Secretary of the GMB announced he would step down in September, so they decided to fill his post without any further advert, and with a retired employer.

This is a complete insult to every worker in the country. Do the Tories really believe that workers need an employer to represent them or is it just that they have complete contempt for the institutions that workers have created?

I guess we should not be surprised. For decades the TUC has nominated active trade unionists to sit on the HSC/HSE board and employers organisations usually nominated active business people with an interest in health and safety, but from the appointments made over the past few years, they seem to want someone who is a retiree and/or consultant, often with other “non-executive” roles on the boards of other public bodies.

I suppose they want a board that will not challenge them on their deregulatory agenda and who will not complain about the 45 per cent cut in Government funding over ten years.

Of course it is not just on the HSE board where this is happening. We have recently seen trade union nomination rights for seats on the board of the Gangmasters Licensing Authority abolished.

While this decision recieved little attention when it was announced last week, it is part of a wider ideological attack on trade unions by a Government that is doing all it can to undermine and silence us.

Earlier this year we saw them try to undermine the work that unions do to protect and support working people by pushing through the Trade Union Act.

Now we see the contempt that they have, not just for unions, but workers themselves. They are saying that workers need a retired employer to represent their interests because presumably they are incapable of doing it themselves.

The worst things about all this of course is that the arena in which they have chosen to make this move is health and safety. An area where unions have made such a massive difference and where unionised workforces have half the serious injury rate than non-unionised ones.

Hugh Robertson is Health and Safety Officer at the TUC