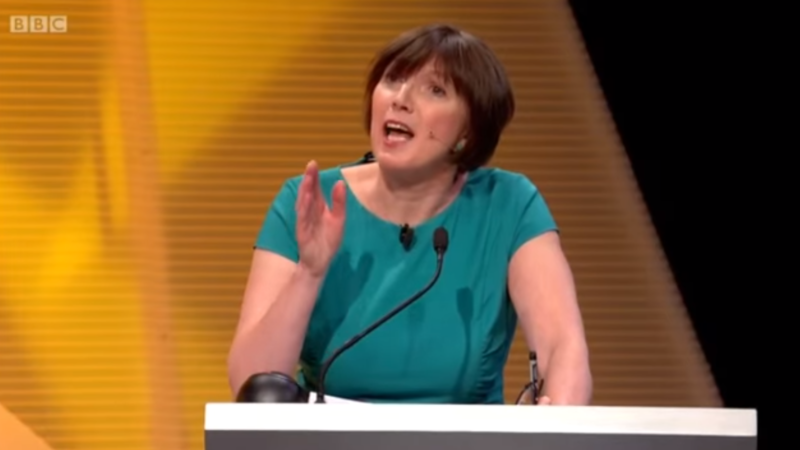 Frances O’Grady, general secretary of the TUC, will use her opening speech to Congress 2016 to issue a warning to Britain’s exploitative zero-hours employers.

‘Our movement showed the spirit that inspires us in the Sports Direct campaign,’ she will say. ‘After months of Unite’s patient organising, winning public support and using trade union shareholder power, we got a result.

‘An end to zero-hours contracts for retail staff, no more ‘six strikes and out’, and at long last the chance to get agency workers onto permanent contracts. A proper win for workers.’

In her keynote address at the annual gathering of trade unionists, O’Grady will go on to say:

“Of course, it’s not over yet. Sports Direct may be in the spotlight now, but they are not the only ones. There are other big companies that bring shame on our country.

So let me give fair warning to any greedy business that treats its workers like animals – we will shine a light on you.

“Run a big brand with a dirty little secret? A warehouse of people paid less than the minimum wage? A fleet of couriers who are slaves to an app? Let me put you on notice.

“There will be no hiding place. We will organise and we will win. Britain’s unions will not rest until every worker gets the fair treatment they deserve.”

The annual Trades Union Congress is taking place in Brighton this week, focusing on the key issues of jobs, rights and investment.

Trade unionists will also discuss the future of the movement, following the passage of the Trade Union Act earlier this year.

O’Grady is expected to speak about the need to rebuild the union movement in former industrial communities.

“A big challenge facing our movement is how we win back all those people in towns where, when the big factories left, unions went with them.

“I want unions to get back into those communities. To show that we listen, and we’ve learned. That we understand, and we care. That the hopes of people in towns across the UK are our hopes. That we want what they want.

“Now we have to take trade unionism back into those towns. We must win a better deal for communities where too many jobs are rubbish jobs. Jobs done by decent people who work hard and deserve better.”

O’Grady wrote for Left Foot Forward yesterday, ahead of the opening of Congress.

2 Responses to “‘No hiding place’ for ‘greedy businesses that treat workers like animals’, O’Grady warns”