EU immigration fears are unfounded and we shouldn't pander to them, writes Richard Corbett MEP 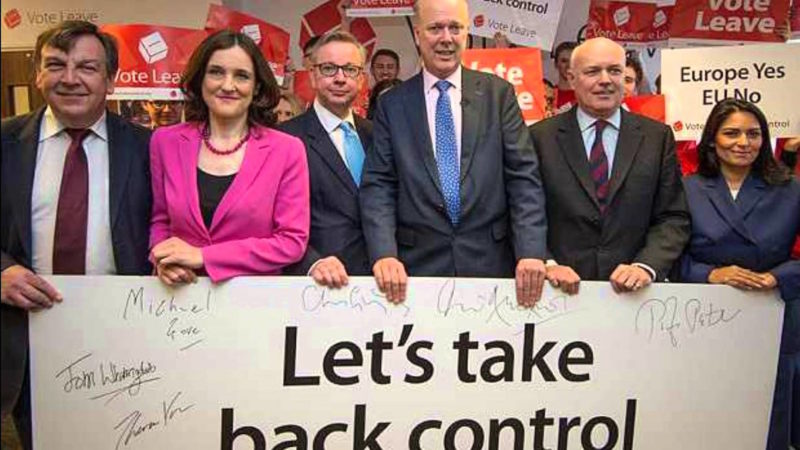 There have been recent pleas for Labour to heed the results of the referendum by henceforth opposing free movement in Europe, regardless of its benefits.

This proposal has many pitfalls. At worst, it is tantamount to saying ‘we know immigration is broadly positive, but because people mistakenly believe it isn’t (and this is exploited by racists), we should formulate a policy based on those mistaken beliefs rather than on the evidence’.

Moreover, even if you are convinced of the need to limit migration, doing so as a knee-jerk response to the EU referendum result falls into precisely the trap set by the Leave campaign in the referendum, which was to blame the problem entirely on our European agreements.

Let’s not forget that most migrants in Britain have come from outside the EU, entirely under British rules, nothing to do with the EU. It was the Tories’ failure to meet their own target of cutting migration to the tens of thousands per year, even where they controlled the levers, that led them to deflect blame onto Europe.

Meanwhile, EU migration is two-way, with large numbers of Brits in other EU countries partly balancing the numbers of other EU citizens here. Those here pay one third more in tax than they take in benefits. Brits abroad are often retired, using the Spanish and French health services and relieving pressure on ours.

So, in general, it’s not EU free movement that’s the problem, though there are specific issues which we could deal with better if we chose to: directing part of the Treasury surplus from EU migrants to areas where public services are under pressure, properly enforcing the living wage, clamping down on employers who don’t advertise locally, and much more.

But above all, what is the price that we would have to pay to end EU (and EEA) free movement? Other EU countries are telling us that we’re welcome to stay in the single European market, provided we play by the same rules as everybody else in that market.

Free movement of goods, services and capital comes with free movement of labour. Without it, we can’t be a part of the single market. We would only have access to our main export market as an outsider, with the regulatory burdens, red tape for our companies, and costly tariffs that that entails.

How much economic damage are we willing to take? And to what avail?

Are we really going to damage our manufacturing sector, lose inward investment, erode our tax base (vital for financing public services and investment), lose a big chunk of the City, and make life more difficult for many Brits living abroad — all to pander to a few prejudices that we fully admit are unfounded?