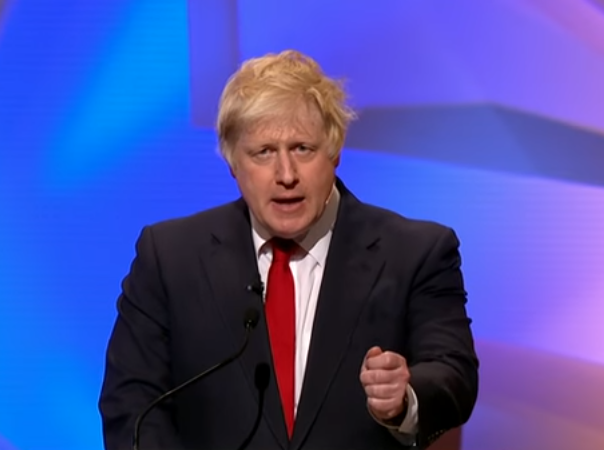 In the recent EU referendum, we had the experience of our votes counting. Each person’s vote had the same weight as everyone else’s, whether you were in a ‘safe seat’ or a ‘marginal’.

Because, for once, the whole country was voting in one election (rather than 651 elections). There were lots of problems with the referendum campaign, but at least the voting system for it was fair.

In those countries (nearly all the democracies in the world, in fact) where all elections are by ‘fair votes’ systems, all elections are like that: Wherever you live, your vote then counts the same as everyone else’s. The number of seats a party gets is then proportional to the number of votes it gets. That’s why ‘fair votes’ systems are called ‘proportional representation’ systems (PR, for short).

In the EU referendum, the Leave side promised that we would be able to ‘take back control’, if we voted Leave. But: what exactly did they mean by this?

The House of Commons is little better, because it is elected by ‘First Past The Post’ (FPTP), and so most voters — including everyone living in ‘safe seats’ — are simply irrelevant. It’s high time to replace the unfair, outdated and undemocratic FPTP system with PR.

These two changes represent a big step toward really taking back control. For they would mean a parliament responsive to you, wherever you live, instead of the undemocratic out-of-date Parliament that currently exists, where your vote counts for little or nothing.

But these changes to how Parliament is elected are only the start. Much more is needed, if together we are going to take control.

So it’s high time for all that I have outlined above. But how are they going to happen?

Rupert Read is a former Norwich Green Party Councillor, and stood for the Green Party in Cambridge in 2015. He chairs Green House. This post originally appeared on The News Hub.

8 Responses to “It’s three months since the referendum — do you feel in control?”