In fact, you'll have less money in real terms thanks to Brexit 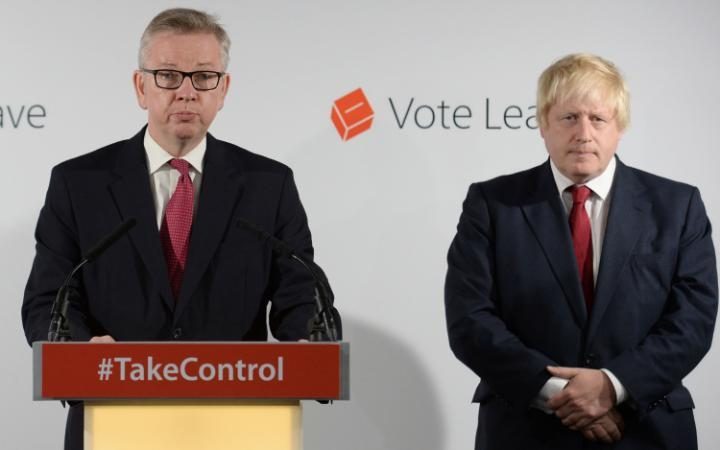 Cuts to immigration promised by the government would not boost people’s incomes, according to new research which suggests Brexit’s damage to the economy would leave UK workers with less money.

Analysis by the Resolution Foundation finds that even if the government met its pledge of cutting net migration to the tens of thousands, lower growth post-Brexit would slash incomes in real terms.

The findings make nonsense of claims by the Leave campaign during the EU referendum that migration was holding down incomes and a Brexit vote would boost wages for UK workers.

The Resolution Foundation said large-scale immigration since 2004 – which saw migrants jump from 10 to 16 per cent of the population by 2016 – ‘did not affect the earnings of native workers overall’.

It said more migrant labour had meant a small (0.5 to 2 per cent) drag on earnings in some low-paid sectors.

However, it adds: ‘these small effects do not explain and were in fact dwarfed by the general pay squeeze experienced during the same period (4.7 to 9.7 per cent).

‘In the next few years a fall in migration will do little to ameliorate the squeeze on wages for native workers.’

The think tank said that even if migration was cut to the tens of thousands immediately, there would only be a small increase in wages of around 0.2 to 0.6 per cent by 2018.

Further, this increase would be drowned out by Brexit’s impact on economic growth, making those wages worth less in real terms, and leaving people worse off overall.

Companies in sectors like food and clothing manufacturing and domestic personnel, where 30 per cent are migrant workers, would suffer ‘severe damage’ and be forced to invest in skills, rely on temporary workers, or simply shrink their business, it adds.

The report comes at the same time as news of higher prices. Inflation has risen to 0.6 per cent from 0.5 in July, thanks partly to rising fuel prices, according to the Office for National Statistics. The Retail Prices Index measure of inflation rose to 1.9 per cent in July from 1.6 per cent in June.

‘Looking forward we find that a fall in inward migration will not significantly help boost wages, which are more likely to be suppressed by sterling’s depreciation in the short term and the wider impact of Brexit on growth in the years ahead.

However, fewer migrants will create a number of other significant challenges for the labour market.’