Labour leadership candidates have similar records on the issues 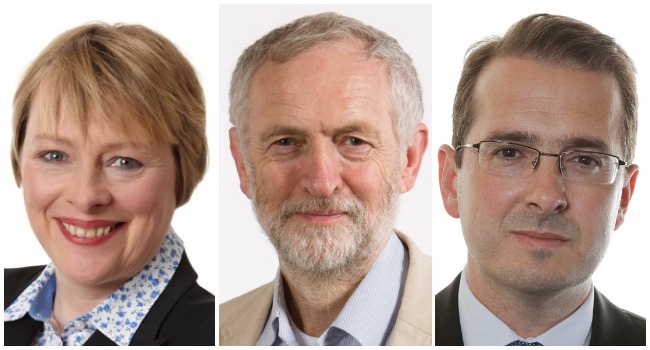 How do the three compare on the issues? 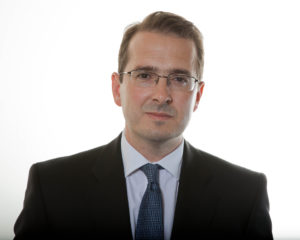 Owen Smith says he would be a ‘radical and credible’ leader, and his voting record bears this out.

He has backed increasing welfare payments, including benefits for disabled people, and voted against welfare cuts (including the Bedroom Tax) and cuts to local government funds.

Smith voted with his party to abstain on the July 2015 welfare bill, but voted against the bill in its third reading.

Smith has consistently voted for gay rights (including same-sex marriage) and assisted dying for the terminally ill, and wants to see a wholly elected House of Lords.

Smith has voted against tax cuts for the wealthy and backed a higher rate of tax for top earners, while opposing higher taxes that affect lower-income earners, like VAT and alcohol.

Smith has also consistently voted against restrictions on trade unions.

On health and education, Smith has voted against privatisation measures, including academies, and consistently voted against having university tuition fees and against raising them to £9,000.

His votes on devolution to Wales and Scotland and to local councils are a mixed bag, and he has opposed stricter asylum and immigration rules.

On security, Smith says he opposed the Iraq war, though he wasn’t an MP when the vote was taken in 2003.

Smith said this morning he was for multilateral nuclear disarmament, but currently backs replacing Britain’s Trident submarines (a view popular with trade unions), and his votes reflect this.

He has voted for bulk retention of communication data by security services, and backed measures to prevent climate change. 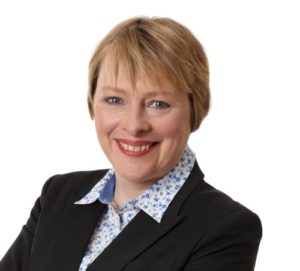 Angela Eagle has promised ‘real leadership’ to bring party and country together – and lead Labour into government.

On welfare and benefits, her votes are as strong as Owen Smith’s, including on government jobs programmes for young people who are unemployed. (Like Smith, she abstained on the welfare bill in July 2015 but voted against in its third reading.)

She voted against tax cuts for top earners and voted for a higher top rate of tax, plus voted for a tax on bankers’ bonuses, and Labour’s mansion tax, while opposing higher taxes that affect lower-income earners, like VAT and alcohol.

She has consistently voted against restrictions on trade unions.

Eagle has consistently voted for gay rights, (including same-sex marriage), and assisted dying for the terminally ill, and wants to see a wholly elected House of Lords.

Like Smith, she has voted against stricter asylum and immigration laws, and for the bulk data retention, but also supported Labour’s anti-terrorism laws and plans to introduce ID cards. (Smith was not in parliament at the time.)

Eagle has opposed privatisation measures in health and education, including academies, and voted against tripling university tuition fees. However, Eagle generally voted for tuition fees.

On security, Eagle has generally voted for replacing Trident nuclear submarines, and voted with her party in support of the Iraq war in 2003.

Taken with her support for Labour’s anti-terrorism measures, this suggests a security policy based on tackling Islamist terrorism, but cautious of intervening against dictators post-Iraq.

Unlike Smith, Eagle consistently voted for ministers being able to intervene in inquests. Their records on devolution to Wales, Scotland and local councils are similar, as are votes to prevent climate change.

Conclusion: Angela Eagle’s voting record is one of a solid social democrat working for greater equality, social justice, opposing privatisation, and a security policy based on keeping Brits safe. 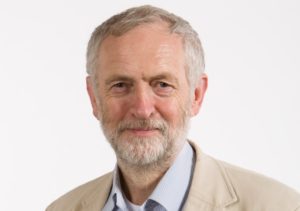 As the incumbent, Jeremy Corbyn’s positions are already well-known, and his voting record is consistent over many years in parliament.

He consistently voted for raising welfare payments and benefits, including for disabled people, and opposed cuts to welfare spending.

Last July he was one of 48 Labour rebels who voted against the government’s welfare bill, on which the party abstained. This helped secure his election as Labour Party leader less than two months later.

Corbyn has opposed tax cuts for the wealthy and voted for higher taxes for top earners, along with opposing VAT rises. However, he voted for raising tax on alcohol in 2010.

Unlike his rivals for Labour leader, Corbyn voted against assisted dying for the terminally ill in 1997.

Like his rivals, he has voted against cuts to corporation tax, against trebling tuition fees and against privatisation measures in health and education, including academies.

Also like his rivals, he backs a wholly elected House of Lords, has opposed stricter asylum and immigration laws, has a mixed record on devolution, and has voted against curbs to trade unions.

The biggest single policy difference is on security and foreign policy. Corbyn has voted against every use of military force up for a vote in parliament, including in Iraq, Libya, Syria, and on airstrikes against ISIS. He has also voted against Labour’s anti-terrorism laws and bulk retention of data.

He leads a minority in his party on not replacing Trident nuclear submarines – a position the Labour Party NEC voted against debating at September’s party conference, before effectively backing replacement as Labour’s long-standing position.

Conclusion: Jeremy Corbyn’s voting record shows consistency over many years on Labour’s hard-Left, with a commitment to greater equality, social justice, opposing privatisation, and a non-interventionist foreign policy, with curbs to anti-terror laws and no nuclear deterrent.

Obviously, Labour voters will consider much besides voting records when choosing a new party leader.

But it’s worth noting that on the issues, there is little space between the three candidates on domestic policy. All three are certainly to the Left of Ed Miliband.

In other words, there are no ‘Blairites’ currently in the race.

On foreign affairs, Corbyn is an outlier among MPs, with stances popular with sections of the party. But again, there are no ‘hawks’ or ‘neo-cons’ in sight – at least based on the evidence.

UPDATE: This piece has been amended to say both Smith and Eagle voted against the Welfare Bill in its third reading.