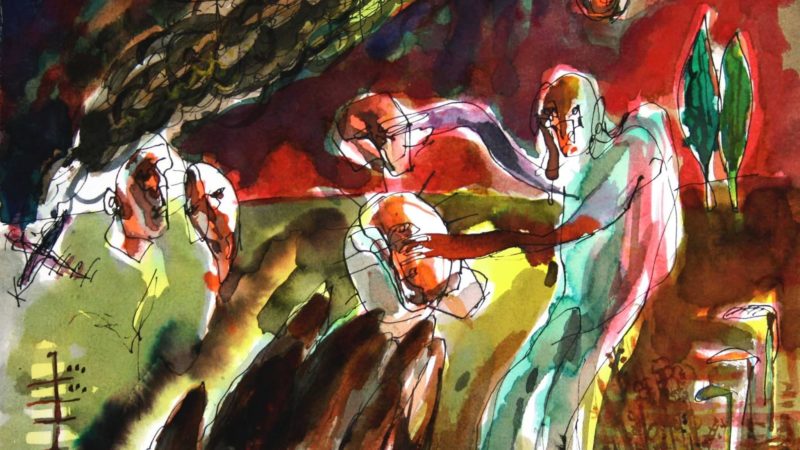 A new magazine has been launched by feminist academics to discuss gender and religious fundamentalism.

Feminist Dissent, published out of Warwick University, follows in the tradition of Women Against Fundamentalism, a network of writers, thinkers an activists formed in 1989 in response to Ayatollah Khomeini’s fatwa against author Salman Rushdie.

The journal held a launch event at the Rich Mix Shoreditch in London on 22 July, organised by the South Asian Women’s Creative Collective, (SAWCC, pronounced ‘saucy’), where gender and religion were explored through music, comedy and debate.

Pragna Patel, Director of Southall Black Sisters, who is quoted in Feminist Dissent’s first edition, told Left Foot Forward she hopes the journal will give voice to women struggling against a kind of ‘intersectional’ patriarchy:

‘We at SBS witness with horror the growing alignment of religion, law and politics and its life-threatening impact on vulnerable women and other groups in minority communities: those who are caught at the intersection of multiple forms of oppression and least able to defend themselves.

We have an uphill task on our hands: to speak out and challenge – where others will not – the institutionalisation of religious power and its abuse within community and state institutions.’

‘Feminist Dissent will, I hope, provide a vital space to reinvigorate our struggles and amplify our voices against those who play politics with religion.’

‘Collaborating with Warwick university at this point, in a moment of history where women are being called into upholding honour and shame in equal measures globally, made sense to us, in highlighting dissent in all its creative essence on the feminist and global justice map.’

Feminist Dissent’s launch featured a talk and Q&A with Karima Bennoune, author of Your Fatwa Does not Apply Here, and UN Special Rapporteur in the field of cultural rights.

There was also a talk by Gurpreet Kaur Bhatti, author of the play Behzti, a production of which was famously shut down in 2004 by Sikh protesters for its depiction of a sexual assault inside a temple.

You can read the first issue of Feminist Dissent here and find out more in this article by its editors, Sukhwant Dhaliwal, Chitra Nagarajan and Rashmi Varma.