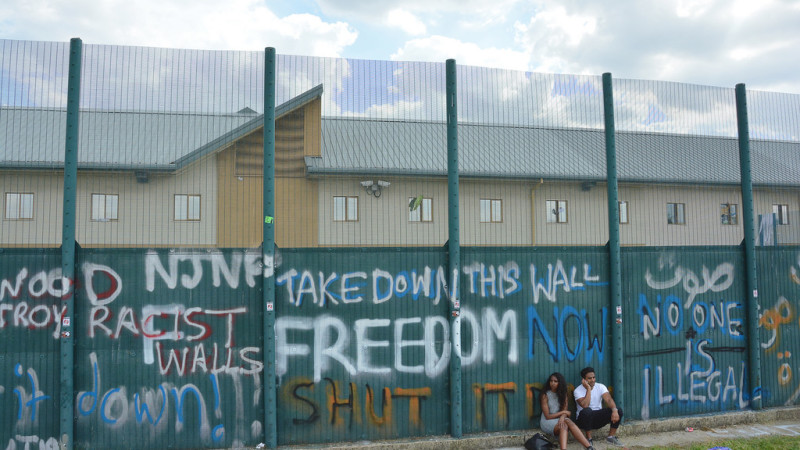 The House of Lords has voted 274-215 to stop detaining pregnant women in immigration centres.

The vote was on an amendment to the Immigration Bill, proposed by Labour peer Ruth Lister, and was part of the bill’s third and final reading in the Lords.

A report published last year by the Inspectorate of Prisons found that 99 pregnant women had been detained at the Yarl’s Wood immigration centre without adequate staffing or care provision.

Following the inspection, Nick Hardwick, chief prisons inspector, said that the centre was ‘rightly a place of national concern’.

“Yarl’s Wood is failing to meet the needs of the most vulnerable women held . . . Pregnant detainees and women with mental health problems should only be held in the most exceptional circumstances.”

This is not the Government’s first defeat on the bill. The Lords previously voted for an amendment to limiting detention to 28 days, except when a court states otherwise, and to allow asylum seekers to work if their claims had not been processed within six months. It has also suffered defeats on domestic workers and the relocation of child refugees.

The bill will shortly return to the Commons for consideration of the Lords’ amendments.