Without EU regulation the UK right-wing could force cuts to the postal sector, to the detriment of its employees and the public. 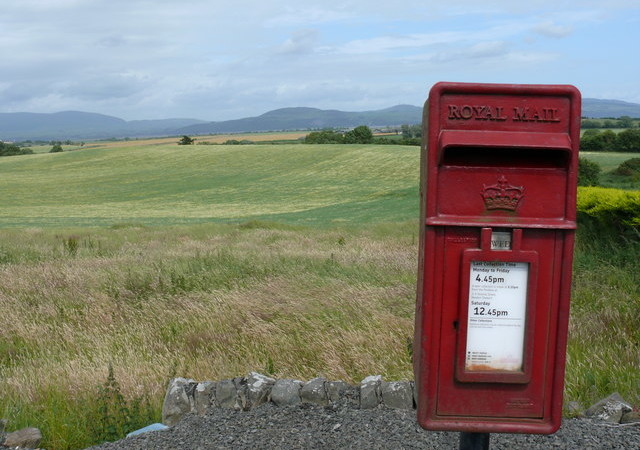 Over the last few years, political debate over the future of postal services in the UK has understandably been dominated by the disgraceful privatisation of the Royal Mail from 2013 onwards. This was an unnecessary and badly mishandled sell-off of a profitable public undertaking with a highly motivated and loyal workforce.

But it is false to claim that the Government’s actions in selling-off Royal Mail, or hiving off the Post Office side of the organisation, were due to the European Union Postal Services Directive (PSD) or to EU law generally. Nor is it true that EU rules prevent a future Labour Government from taking Royal Mail back into public ownership. This is yet another example of scaremongering to try and hoodwink us into voting to leave the EU.

In fact, crucially, the Postal Services Directive requires EU Member States to ensure that all households and businesses have the right to a quality and affordable ‘universal’ postal service, subject only to exceptions that are closely regulated. This requirement includes a minimum of one delivery every working day and not less than five days per week, including in remote, rural and urban deprived areas.

There are also legal protections in the PSD for post box or other local collections and for parcel services. Royal Mail currently exceeds these standards, but if we were to leave the EU and no longer be bound by its laws, they could be removed or watered down by a right-wing dominated UK Parliament looking to facilitate cost-cutting in the postal sector to the detriment of its employees and the public.

Of course one of the core aims of EU postal policy is to open up services to market liberalisation, albeit with supposed safeguards around fair conditions of competition. Many of us have been very critical of market liberalisation as an overriding aim in itself, and there is ample evidence of the damage to employment security and terms and conditions that can result.

However, the European Commission acknowledges explicitly in its recent review of the relevant rules that, ‘the Postal Services Directive does not require any particular ownership structure’ for postal operators. Most national main postal operators in the EU are still publicly owned, either wholly or in part.

In addition, although the Commission is planning shortly to propose a limited new measure on cross-border parcel delivery and e-commerce, it has been relatively cautious in its approach to the sector, and not unsympathetic to the unfairness caused by attempted ‘cherry-picking’ of profitable services by new entrants in postal markets.

Far more of a problem is the attitude and interference of the UK regulator Ofcom, which refuses to acknowledge the financial and practical realities involved in running a ‘universal’ service, and seems determined to overstep its remit and dictate the way in which Royal Mail should handle industrial relations and employment practices.

Even in the controversial area of EU controls over state aid, the UK Government’s ideology and political choices and not the European Commission have been driving policy on postal services throughout. A clear example of this was the 2012 EU state aid decision authorising the takeover by the Government of most accrued Royal Mail pension liabilities and state-funded debt relief of over £1 billion.

The package was approved by the Commission. But as the Communication Workers Union pointed out, the state aid could have been applied for as a recognition that postal networks and services are of general public interest. Instead, the Government chose to make its application within the EU Treaty provisions on the internal market to facilitate economic activity because this helped them in continuing to pursue privatisation and restructuring plans for the Royal Mail.

Finally, we should be joining up across Europe with all those who support good public services in order to make sure our postal and delivery providers get much needed investment and protection for the future, including on making effective and sustainable use of new technology.

Traditional delivery and logistics operations are threatened by multinational online retailers who are now organising deliveries themselves with little regard for employment, environmental and quality of service standards.

As with so many other issues, this is not a campaign that can be won solely within our national borders.

Lucy Anderson is a Labour MEP for London and is leading the work of the Socialists and Democrats in the European Parliament on the Postal Services Directive Review.

6 Responses to “EU law helps to protect our postal services”