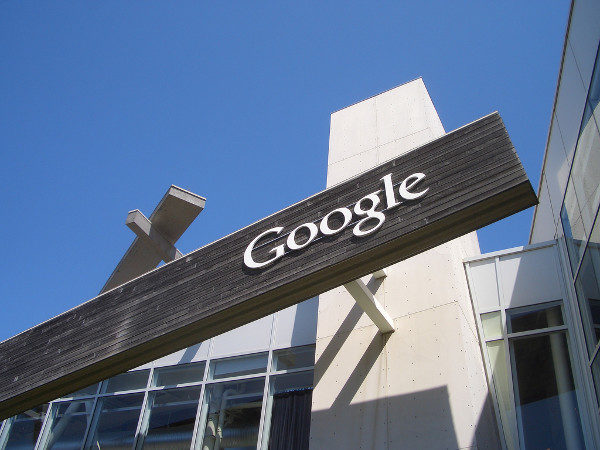 Despite the government’s rhetoric to the contrary, the UK economy is in trouble. Government debt is increasing at about 3 per cent of GDP per annum. By 2020, at this rate, gross government debt as a percentage of GDP will be well over 100 per cent, with no sign of any let-up in sight.

To have a hope of getting government finances under control, as a starting point, we need giant corporations to pay the right amount of tax.

Last week we discovered that, far from paying their fair share, Google had cut a deal with the government which saw it pay just £130m in back taxes covering trading in the UK since 2005, amounting to a tax rate of no more than 3 per cent.

Meanwhile, Google’s global company profits were up 19 per cent in 2014, standing at $66bn for the year – with, reportedly, 9 per cent of this figure coming from UK sales.

To add insult to injury, it now transpires that the UK deal is nowhere near as good as the ones cut by the French and Italian governments, even though Google makes substantially less profit in both of these countries.

Google appears to have argued successfully that its three separate rented offices in London, with more than 1,000 desks, a gym and a cinema, are just temporary branch offices and that its main ‘permanent establishment’ HQ is in Dublin.

Of course, this inability to commit to the UK is nothing to do with Ireland’s famously low corporation tax rates. In fact, Google have a long track record of promising that they will move their European HQ to a purpose-built complex in Central London.

But they have spent the last year hiring and then firing architects – one design with a swimming pool on the roof was, allegedly, deemed ‘boring’, and the architect let go.

Now that a tax deal has been cut, perhaps we’ll see how serious they really are about moving ‘permanently’ to the UK – or perhaps they’ll just continue their search for an interesting architect. But then, when you’re a business with reportedly $72bn in cash sitting in the bank, you can afford to be choosy.

But Google is not alone. A large number of global corporations with big footprints in the UK pay their tax elsewhere – or, rather, try very hard to pay no tax anywhere. They have armies of tax consultants who spend all their time finding and exploiting loopholes.

For example, Netflix paid absolutely no UK corporation tax in 2014 despite being estimated to have around 4.5m subscribers here. It did pay tax in Luxembourg, however, but at the rate equivalent to 5 per cent.

And it’s not just global tech companies that don’t pay much, if any, corporate tax. According to Jon Ungoed-Thomas writing in the Sunday Times, Lloyds Banking Group said it paid no corporation tax in 2014 after offsetting losses in previous years against a profit of £1.76bn.

British American Tobacco (BAT) made global profits of £4.55bn in 2014 and paid £1.4bn in corporation tax around the world, but not a penny in Britain. Similarly, Vodafone made £1.97bn of profits in the year to March 31, 2015 but confirmed this weekend that it paid no UK corporation tax in 2014/15.

In fact, of the 10 top companies on the London Stock Exchange, six paid no UK corporation tax in the period covered by their latest annual accounts — 2014 or 2014/15.

This is a national disgrace. How can the government let this happen?

Most businesses pay the full amount of tax in the UK because they don’t cut deals with ministers and civil servants to get out of paying what they need to contribute to keeping the UK a civilised place, let alone avoiding making a reasonable contribution to the cost of educating their staff and failing to provide funding to the government to help to provide the infrastructure and the stable environment on which their operations depend.

And individual taxpayers – most of them employees – have no choice as to the amount of tax they pay. Many are struggling to keep their heads above water. It’s not good enough to imply that we must cut deals with these giant corporations because we need them more than they need us.

Globalisation is not going to suddenly start reversing. Quite the opposite. And we need to ensure these giant global corporations pay their fair share.

Scrapping the confidentiality of tax returns for large global corporations is something we could do tomorrow. And if, as many people have suggested, the best way to encourage proper compliance is to name and shame, then this is something we should do.

But the underlying problem is that this government cosies up to global business. It doesn’t put the British working people first – instead, it puts the interest of big business at the very top of their list of priorities.

And until we can tackle this inherent bias, this star-struck attitude to corporate money and the people that make it, no amount of small fixes will solve the tax inequality in our system today.

John Mills is an economist and chairman of consumer goods brand JML. He served as a Labour councillor almost continuously between 1971 and 2006.

One Response to “Google’s tax deal is a national disgrace”