The reverse seems to be the case 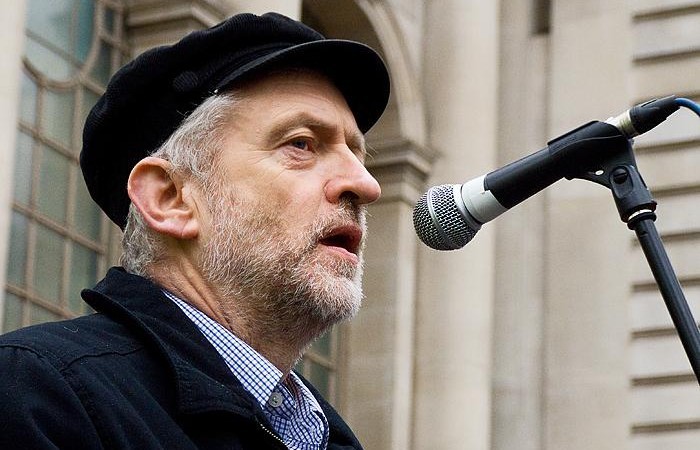 As the SNP begins its annual conference in Aberdeen today, it will do so in the knowledge that there has been no discernible ‘Corbyn bounce’ north of the border.

According to new polling out today, Labour’s standing in Scotland has actually fallen, with 21 per cent of those stating a voting preference supporting Labour in the constituency vote for the Scottish Parliament. This is down from 22 per cent the last time YouGov conducted such polling in September.

The SNP remain steady on 51 per cent, 30 percentage points ahead of Labour. The Conservatives are on 19 per cent (up one point), the Lib Dems are on 5  per cent (up from 4 per cent in September). Other parties stand on 4 per cent.

With Nicola Sturgeon now determined not to push for a second independence referendum imminently, excluding those who did not know or would not say, 48 per cent of those polled supported independence compared to 52 per cent who opposed it.

Today’s results should make Labour HQ sit up and pay attention. The expectation had been that Jeremy Corbyn would somehow revive Labour’s fortunes, yet the reverse seems to be the case, with this poll matching the findings of the data published by TNS last week.

In a difficult assessment for Labour, editor-in-chief of YouGov Freddie Sayers notes:

“The reality is that the appeal of the SNP in Scotland is much broader than simply anti-austerity. It is a nationalist party, currently buoyed by an atmosphere of successful rebellion against the UK establishment.

“In the eyes of Scottish voters, Mr Corbyn is still a remote Westminster figure, at the head of a party that has lost its covenant with Scottish voters. Today’s figures reveal the extent of the challenge ahead of him if he hopes to get a message through that will make a difference north of the border. Whatever that message is, it hasn’t been heard yet.”

28 Responses to “Second poll shows no Corbyn bounce in Scotland”