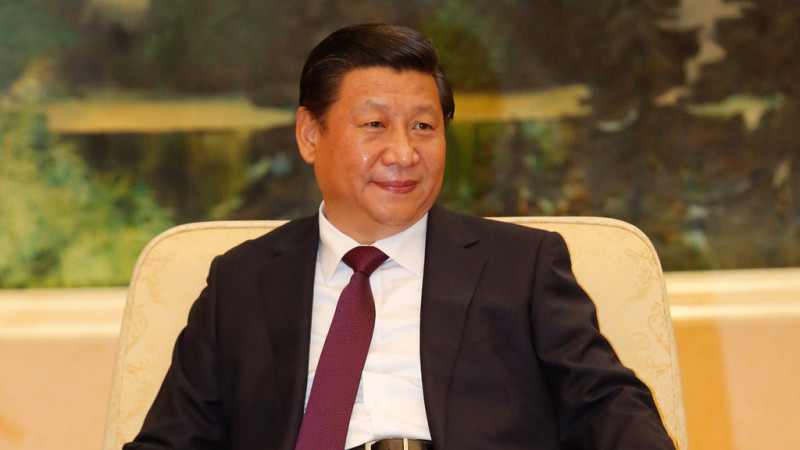 So far, the spotlight has been on potential Chinese involvement in the UK nuclear industry but we should also be concerned about new deals on fossil fuels.

During Xi Jinping’s state visit to the UK, BP is expected to sign a cooperation deal with Asia’s largest oil producer, China National Petroluem Corp (CNPC), the parent company of Petro China Co. Ltd. It’s just one of several deals the government are hoping to get inked this week while keeping concerned voices, such as Jeremy Corbyn’s, side-lined.

Preparing the seating plan for this week’s royal banquet must have been a logistical nightmare, given the awkward questions some guests might have hoped to raise.

PetroChina, where BP previously held a minority share, has been challenged in the past over its human rights record. It is responsible for the building of the Sebei-Langhou gas pipeline through eastern Tibet, which as Corporate Watch has reported, ‘will allow China to appropriate Tibet’s mineral wealth by pumping natural gas from the Sebei gas fields in the Tsaidam basin in northern Tibet to Lanzhou in Northwest China’.

At the recent Oil and Gas Climate Initiative meeting, BP CEO Bob Dudley made the lacklustre claim that the industry is being ‘proactive’. With this new ‘strategic alliance’ with China on the cards, BP is being proactive about only one thing – extracting more hydrocarbons and with scant regard for the ethics of those they work with.

The stated motivation for this new deal is to ‘bolster cooperation’ between BP and CNPC at their jointly owned oil field in Rumaila in Southern Iraq, the second largest oil field in the world. There are potential questions about BP’s acquisition of the Rumaila field but it is the nature of the deal with CNPC that is telling – it will include ‘no clear production or investment targets’.

Faced with a low oil price and two record-breaking fines for its Gulf of Mexico spill has meant that deals like this, which seem largely symbolic in nature, are perhaps growing in significance for BP.

Symbolic acts, from thin trade deals to cultural sponsorship, have become an integral part of BP’s business plan and provide a way of deflecting attention from awkward questions about human rights. Sponsoring the British Museum, for example, is a cheap way for BP to appear progressive and at the heart of debates about cultural diplomacy. But it is a strategic decision too.

“‘My greatest concern is that I can not let BP mine oil in the Great Australian Bight…it is the greatest whale nursery on this planet.”

Later this month, BP will sponsor a ‘Day of the Dead’ festival at the British Museum, in partnership with the Mexican embassy. It comes as no surprise that the Mexican government is poised to offer new opportunities in resource extraction and BP, presumably, wants to be at the front of the queue. Meanwhile, human rights violations in Mexico are widespread, such as the disappearance of 43 students last year.

It’s a cynical move on BP’s part to superficially celebrate the traditions of Mexico’s peoples whilst overlooking the human rights abuses that are being perpetrated against them.

From Azerbaijan to China, BP continues to foster ever-closer ties with repressive regimes in order to see its investments come to fruition. However, the true nature of BP’s record in Colombia, where it was previously a partner in the oil company, Ocensa, may be about to break through this well-oiled PR strategy.

The Colombian trade unionist, Gilberto Torres, is in the process of taking BP to court in the UK over its alleged role in his 42-day kidnapping and torture by a paramilitary group.

Torres is currently on a speaker tour around the country, raising awareness and sharing his story. If uncomfortable truths come to light, BP may need to think twice before bolstering cooperation with any other dubious regimes in the near future.

Chris Garrard is an environmental campaigner and a composer. He has been involved with a number of organisations and is currently a member of Art Not Oil.