On top of this, the capping of rail fares is forecast to cost taxpayers around £700 million over the next five years 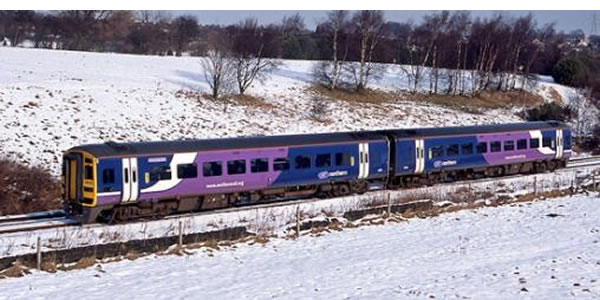 New analysis released today by the TUC reveals that rail fares have risen by a staggering 25 per cent since 2010. Meanwhile average pay went up by just 9 per cent – meaning rail fares have increased almost three times faster than wages.

The analysis, published jointly by the TUC and the rail unions’ Action for Rail campaign, shows that bigger savings could be passed onto passengers if the services were run by the taxpayer.

Research commissioned by Action for Rail shows that £1.5bn could be saved over the next five years if routes, including the Northern, Transpennine and West Coast Main Line, were returned to the public sector. A third (£520 million) of this saving would come from recouping the money private train companies pay in dividends to their shareholders.

Before the election, the Conservatives pledged to cap annual increases in regulated rail fares at the Retail Price Index (RPI) measure of inflation for the course of this parliament.

But this just means that the public will finance the fair cap through taxes, and in fact the capping of rail fares is forecast to cost taxpayers around £700 million over the next five years, according to Department for Transport figures.

The research estimates that season tickets could be 10 per cent cheaper by 2017 if the routes coming up for tender were placed in public hands.

“Rail fares have rocketed over the last five years leaving many commuters seriously out of pocket.

“If ministers really want to help hard-pressed commuters they need to return services to the public sector. This is a fair, more sustainable option and it would allow much bigger savings to be passed on to passengers.

“Introducing an arbitrary cap on fares is simply passing the bill on to taxpayers.

“The government wants the public to subsidise train companies’ profits and bear the cost of the fares cap.”

“While train companies threaten to throw guards off their services and axe station staff who are essential for safety, turning the network into a paradise for criminals and yobs, they are milking the travelling public for all they can ‎through extortionate fares.

“Every penny of the fare rip-off is sucked out of the system in fat company profits, while crucial rail maintenance and upgrade works are shelved for lack of funds.

“‎That’s the price of two decades of rail privatisation and the whole rotten business needs to swept away and replaced by a public railway under public control.”

A protest will take place today (Tuesday) at Waterloo station (Exit 5, near Victory Arch) between 8-8.30am, with Action for Rail activists