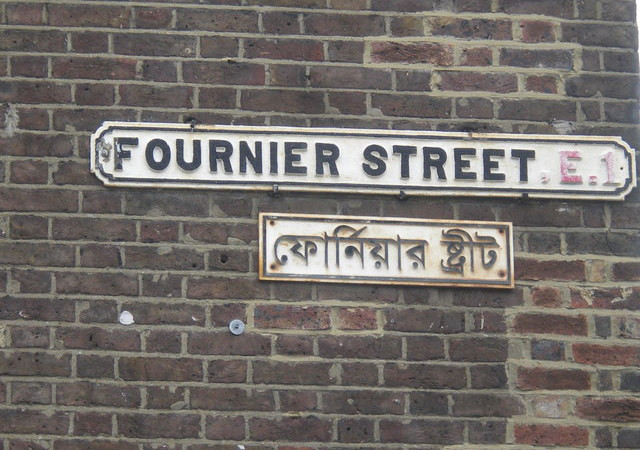 Last week, the government announced its decision to secure GCSEs and A levels in community languages like Polish, Bengali and Turkish.

Community languages came under threat earlier this year when exam boards OCR and AQA announced plans to discontinue ‘lesser-studied’ languages at GCSE and A level. But now education minister Nick Gibb has stepped in to save more of the languages an ‘outward-facing country’ needs.

While this is a welcome declaration of commitment, it remains unclear whether these qualifications will be saved beyond 2018 and which languages will make the cut. In order to guarantee the future of community language exams, school leaders should do more to promote their uptake and train community language teachers.

There are compelling reasons why community languages should be offered. For students whose mother tongue is not English, studying home languages improves attainment of English, boosts confidence and critical thinking, and improves achievement outcomes.

Indeed, studies have shown that students with sound knowledge of the rules of syntax and grammar are able to apply these skills to learning new languages. Studies in the US show that Spanish speakers learning English and Spanish at the same time tend to make greater progress in English.

Studying a mother tongue language has also been shown to make children more confident. Madeleine Arnot’s research demonstrates that children who learn about their cultures of origin have stronger analytical skills and are more confident. Bilingual children have been shown to be more effective communicators, possess more advanced problem-solving abilities and have the ability to use a wider range of reading strategies.

Offering community languages can give pupils skills that will benefit them beyond schooling. It can help catapult them into jobs with employers serving diverse communities who are actively seeking people who speak community languages.

For example, the Metropolitan Police is launching a pilot recruitment scheme that aims to increase the number of police who can speak London’s 14 most common languages. Community languages are also valued by employers doing work abroad. CBI’s 2014 report found that 65 per cent of businesses valued language skills, which could help businesses break into fast-growing markets.

While French and German topped the list for most desired languages, Polish, Russian and Portuguese also came in the top ten. And with over 490 million Hindi and 215 Bengali speakers in the world, languages such as these will only become more important in a global marketplace.

There are clear benefits of teaching community languages for mother tongue language learners and employers. But according to Ofsted, there is a deficit of community language teachers with qualified teacher status (QTS). A government report estimates that over a quarter (27 per cent) of supplementary schools do not have any QTS teachers.

So how will schools offer community language classes?

While there are no official statistics, it is estimated that there are 3,000 to 5,000 supplementary schools across the country, 79 per cent of which teach community languages.

If school leaders want to reap the benefits of community languages, they should take advantage of the teachers who work in these supplementary schools. With increasing autonomy of schools, head teachers now have more power to set up partnerships between mainstream and supplementary schools, and should use the opportunity to work with these teachers.

HoLA has helped over thirty children take language exams in Arabic, Urdu, Persian, Portuguese, Chinese, Japanese, Somali and Bengali and has been seen as largely successful.

IPPR is currently carrying out research into ways for mainstream schools to partner with supplementary schools to create new opportunities for their pupils to engage in language learning and cultural activities.

Tatiana August-Schmidt is a research intern at IPPR.