Murdoch's campaign against the BBC continues in today's shoddy reporting 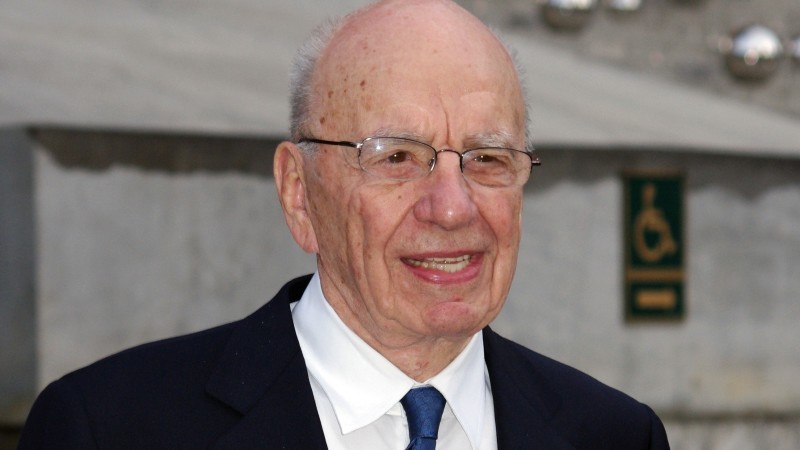 The Sun has revealed the cost to taxpayers of car allowance for 327 senior managers at the BBC.

The paper reports today that ‘the broadcaster spent almost £1.7million on managers’ driving perks over the last financial year’, which they say amounts to £32,000 a week.

What the story leaves out, however, is that spending on this ‘perk’ of a company car for managers has actually decreased since the previous year.

The Sun also neglects to mention that the car scheme was dropped three years ago (2012) so that no staff hired since then have had a company car.

As a spokesman for the BBC told the Yorkshire Post:

“Car allowances were stopped three years ago for all new managers. This is reflected in the fact the cost and number of those eligible to receive it has fallen by over a third.”

What the Sun does include, though, is a comment from Tory MP Andrew Bridgen, who has campaigned against the BBC licence fee.

We can expect more of this shady reporting about the BBC ahead of charter renewal, as the Sun’s proprietor Rupert Murdoch lobbies to cripple the state broadcaster. (It’s even rumoured that another BSkyB bid is in the offing…)

Keep an eye on MediaWatch for the latest.