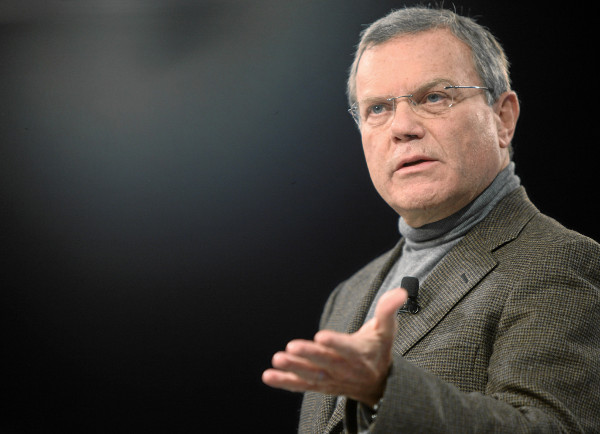 The advertising and marketing firm WPP approved the £43 million pay package awarded to Chief Executive Sir Martin Sorrell in 2014 at its AGM yesterday, despite 22 per cent of shareholders (an unusually high number) failing to endorse the deal.

It’s a ludicrous pay package for a number of reasons. Sorrell is undoubtedly a capable business leader and has achieved great success in building WPP into a global advertising giant since taking over the business in the mid-1980s.

But with a net worth of over £300 million according to the Sunday Times rich list, he has already been amply rewarded for developing the company over the longer term.

WPP now employs over 100,000 people. This is testimony to Sorrell’s success, but also suggests that the continuing growth of the company is not solely down to his individual brilliance.

If pay is intended to reward and/or incentivise excellent performance and to retain key staff, it’s also difficult to fathom the logic behind an award of £43 million. Does somebody already worth £300 million really need this kind of money to get them out of bed?

Would Sorrell feel so de-motivated, demoralised and under-appreciated that he just wouldn’t bother if he was paid any less? Even if so, the dependency of a company employing over 100,000 people on a single individual indicates a major failure in terms of staff development and succession planning as much as the genius of the person in question.

Unfortunately, this is exactly what a lot of people involved in the executive pay-setting process think, not least because they have a vested interest in doing so. Research from the TUC found that over a third of the remuneration committee members that set executive pay at FTSE 100 companies are themselves executives of other companies.

Thus, it’s hardly surprising that they believe the senior management team is the be-all and end-all of a company, and that the leading directors deserve to be paid millions.

Similarly, it is the well-paid investment fund managers who control the shareholder votes on pay at company AGMs, not the ordinary people with a pension plan or an ISA whose money the fund managers invest.

So the ‘going rate’ for executive pay is set by something closer to a cartel than a fair and functioning market, with those lucky enough to be in on the racket bidding their own pay up while holding down wages for their employees.

The net result is a steadily widening gap between the super-rich and everybody else (tempered, perhaps only briefly, by the global financial crisis), with all sorts of potentially de-stabilising social and economic consequences. 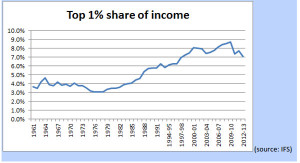 This certainly isn’t a state of affairs that anyone who believes in the free market should feel compelled to support, but in the aftermath of the election result, there is a real danger that it will be seen as ‘anti-aspirational’ to talk about the economic power of the super-rich and their ability to capture an undeserved and disproportionate share of pay and incomes.

However, if we believe in a sustainable economy that rewards people fairly and effectively for the work that they do, a bit of outrage at a £43 million pay package is entirely appropriate.

17 Responses to “Does a rich list CEO really need another £43 million?”