It's important to be brutally honest about Labour's lacklustre campaign 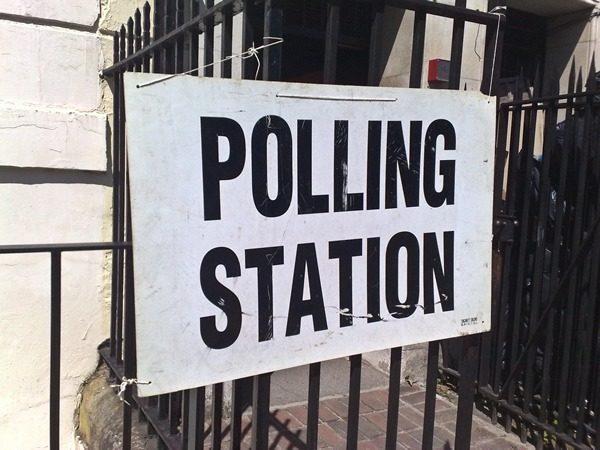 There’s little point in mincing words: yesterday’s result was a disaster for the Labour party. It’s more important than ever, then, to be brutally honest about Labour’s lacklustre campaign.

This isn’t really about whether Labour actually did spend too much in government; the point is that it was perceived to have done so, and perception is largely what matters during an election campaign. Labour singularly failed to convince the country it could be trusted on the economy and in that respect it lost the election in the last six months of 2010 when it was embroiled in a leadership contest while the Conservatives were talking about spendthrift Labour.

So why, in this context, did Ed Miliband say during the leaders’ debates that he didn’t believe Labour did spend too much in government? True or not, that ship had sailed and the argument had already been lost. Public opinion on spendthrift Labour was obstinate and we ought to have moved on.

2) And yet, paradoxically, there is little evidence Labour lost as a result of a supposed shift to the left

If you spend any time listening to the echo chambers of the Daily Mail and the Sun, ‘Red Ed’ took the Labour party sharply to the left with promises of a mansion tax and an energy price freeze. In reality his manifesto was a fairly tepid brand of social democracy with a few very slight market interventions.

He certainly wasn’t advocating mass nationalisation and a supertax on the rich by any means. And let’s not forget: most of the policies damned as wildly left-wing by the tabloids were popular – remember how accusations of ‘Marxism’ over the energy price freeze backfired spectacularly for the Tories?

This may seem like a contradiction after my previous point, but it shouldn’t. It should be possible on the one hand to talk to those on the periphery of society – the low paid on zero hours contracts etc – whilst simultaneously understanding that most people don’t want to be where they are now in five or 10 years’ time. They want to ‘get on’.

The writer John Steinbeck once said that socialism never took off in the United States because the poor saw themselves, not as an exploited proletariat, but as temporarily embarrassed millionaires. One needn’t take it to that extreme to see the point: a good number of people hope that, in the future, they too will be doing well. And there’s really nothing wrong with that. The Labour party should absolutely look out for those at the bottom of society; but it must also understand that social class isn’t something most people see as fixed.

Because Labour stood on the No platform with the Conservatives during the independence referendum campaign, the toxicity attached to the Tories in Scotland transferred to Labour. The other obvious point to make is that the Yes campaign solidified almost half of the electorate (and lots of people who had never previously voted) in the SNP camp.

This ought to have been foreseeable. That isn’t to say Labour should have campaigned for a Yes vote; merely that things might have turned out a little better had they not joined a cross-party campaign with the hated Conservatives.

5) Presentationally the campaign was a mess

It’s fashionable to say that personality doesn’t matter – policy is what’s important – but it clearly does. One can of course understand the logic: you can’t help who you are, so it seems callous to dismiss someone based on a lack of charisma or, in Ed Miliband’s case, ‘weirdness’. But to deploy a cliché, no one ever said that life was fair; people aren’t emotional robots and they do vote according to which politician they best connect with. What we’re talking about here is the x-factor, and because it’s so elusive – few people have it and fewer know how to get it – we think it superfluous to have grown up political discussions about it. Play the ball not the man, as commentators like to say.

This is not to pin it all on Ed. Labour’s messaging was woeful at times. There were lots of piecemeal policy offerings but little in the way of an overall vision. Labour was against things but for very little. This relates to a much bigger question of what social democracy actually wants to be in the twenty-first century. Blairism was a response to the collapse of post-war social democracy and the fall of the Berlin Wall; but how should Labour seek to reshape society in the aftermath of the 2008 financial crash?

Labour should try to reshape society; it’s no use, as the Tories are doing, ignoring the lessons of the crash and storing up problems for the future. Labour really did ought to tackle rampant inequality and entrenched privilege. But beyond the failed statist approach of the previous century, we’re a long way off working out how to do it.

167 Responses to “Five ways Labour got it badly wrong”