Instead the times call for intelligent and cohesive radicalism 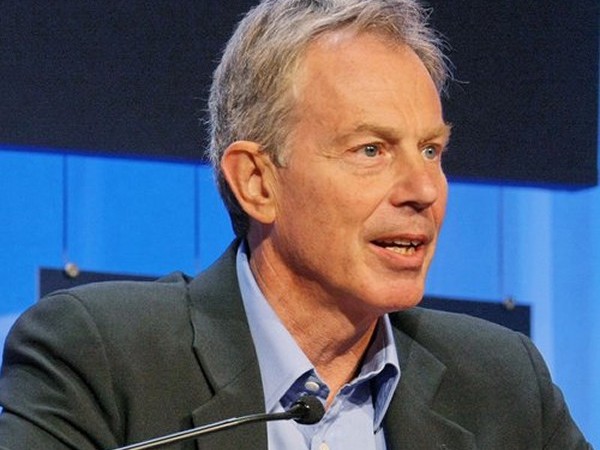 Ed Balls only last week proclaimed his intention to celebrate Labour’s impending victory with a toast from one the party’s now infamous immigration control mugs.

Yet somehow the election was lost, as was Morley and Outwood. My guess is that the champagne bottle stayed corked and the shadow chancellor hit the emergency Scotch instead. Never was hubris so pertinently encapsulated.

As the full scale of the defeat starts to sink in, the left obviously needs to take stock of the situation. Or to put it another way, you know how bad you think things are? They’re far worse than that.

For a start, the setback in Scotland should not be characterised as a bad by-election night, multiplied by 40. This was far, far more than a capricious protest vote by north of the border ingrates destined to come back to their natural home as soon as they see the error of their nationalist-crazeds ways.

Yes, Ed Miliband’s catastrophic mishandling of the Falkirk situation and his decision to work alongside the Conservatives in the Better Together campaign carry much of the blame for this outcome.

But as those who sought to disculpate the late Iosif Dzhugashvili used to put it, our leader was badly advised.

The attitude behind the strange death of Labour Scotland are exemplified by Tony Blair’s potty-mouthed contempt for the ‘unreconstructed wankers’ of the Scottish media.

The profanity – presumably not the sort of taunt our three-time prime minister uses in church or directs towards his clients in Kazakhstan – was intended to deride continued attachment to class politics.

That is now a wider issue. Unreconstructed wankers are now being offered an unprecedented choice of pornography. Thus a substantial section of white working class vote has gone across to UKIP, while much of the bien pensant left has departed to the Greens.

What we are witnessing is what Marxism Today would 30 years ago doubtless have pompously theorised as the splintering of Labour’s constituent bloc of classes.

It is now easy to imagine the Conservatives in power for a generation, given that the current electoral system delivers to the combined right a permanent structural majority in the United Kingdom as a whole, and a fortiori in England and Wales.

The likelihood is that after Miliband’s brief Indian Summer for tepid social democracy, Labour will fall back into the hands of Blairites – many of them also unreconstructed – and lurch sharply towards New New Labourism.

Already there are calls for Labour to adopt a Partito della Rifondazione Blairista strategy. These days that may or may not work in the home counties; I have my doubts. But it will certainly not work in inner London, or Brighton, or the north, or – it hardly needs saying – Scotland.

With no prospect of a centre-left government for some considerable time, extra-parliamentary action, in the broad Bennite sense of the term, must form part of the way forward.

Successful local hospital campaigns give a taster of the local victories that might be possible, and which will do more than anything else to rebuild Labour’s grassroots.

Given the obvious potential for social unrest in a country where in-your-face inequality will become ever more blatant, it will also be important to channel anger in a direction more positive than that of watching the disenfranchised burn down their own communities.

None of this should be accompanied by ultraleftist ‘parliament is irrelevant, change will only come from the streets’ rhetoric.

Elected office incurs legitimacy on those that hold it, and they may have opportunities to exploit the numerous divisions that will arise within the Conservative Party. We need to be savvy enough to take advantage of such possibilities by maximising parliamentary and local government representation.

To that end, Labour needs to come out unequivocally in favour of proportional representation. There is likely to be increasing clamour for it anyway, as the current voting system stands revealed as grotesquely unfair.

It will also – to state the obvious – have to come to terms with the Scottish National Party, whether it likes it or not. But that’s another article.

‘Suicide by cop’ describes what happens when someone deliberately behaves in a threatening manner, with the goal being to provoke a lethal response from a law enforcement officer.

Labour should not opt for the political equivalent, in the shape of suicide by Blairism; the times call for intelligent and cohesive radicalism instead.

David Osland is a London-based journalist and writer

32 Responses to “Comment: Labour should steer clear of suicide by Blairism”