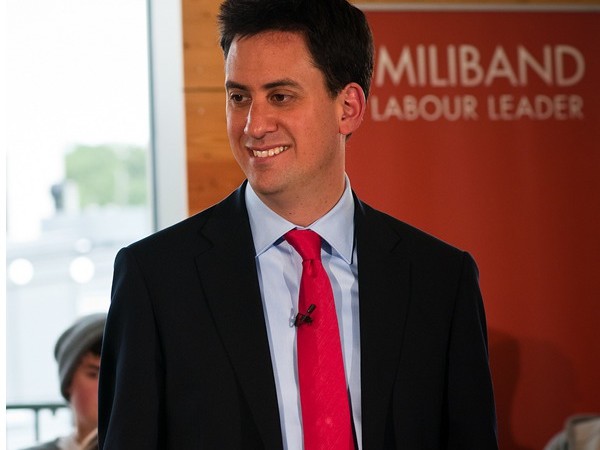 My fellow left of centre tax professional blogger, Jolyon Maugham QC, has had a stab at estimating how much a change in the domicile rule will raise in tax for Labour, having firstly ignored and the annulled for behavioural changes. His blog is here and I recommend reading it in full. He concludes:

If I proceed from the above and stick a finger in the air – an exercise that you’ll have to take it from me is not so dissimilar to that which Treasury does when it forecasts the effects of tax measures – where do I get to in terms of yield? I’m not an economist – and the data is poor. But my instinct is that the stage one theoretical yield figures will tend towards the top end – towards the £4bn end – of the spectrum. But I also think 25 per cent is rather low as a behavioural effect: 50 per cent or even more might well be more realistic, depending on the detail of Labour’s measures. But that would still leave a yield well north of £1bn.

First, Jolyon is spot on about what the Treasury does.

Second, it is curious that his top end estimate at around £4 bn is remarkably similar to my own, admittedly now out of date estimate.

And third, after allowing for behavioural change we both estimate revenues of more than £1 billion.

Now, I am not saying that because Jolyon and I agree means we must be right, but we have not conferred on this issue and come to broadly the same answers. I think that is useful indication, at least. And neither of us believe that the behavioural changes will be of anything like the scale some will be claiming today. Indeed, they will be very far from it: I suspect remarkably few people will be leaving the UK as a result of this.

So without offering guarantees, I think we’re both saying that this is not only a big step forward for tax and social justice but will also give the Treasury a useful boost. No wonder it is on several newspaper front pages this morning.

27 Responses to “How much will the change in the domicile rule raise in tax?”