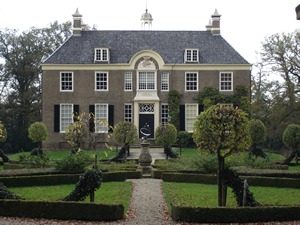 Peter Mandelson’s description of the ‘mansion tax’ as a ‘crude, short-termist measure’ is the most recent denouncement of Labour’s proposal to tax properties worth over £2m.

His criticism can be added to that of the ‘opposition chorus’ of others who’ve criticised Labour’s moves, and who have cited reform of council tax as a more sustainable revenue stream and a less divisive tax reform for the party.

From a policy perspective, comparing council tax reform with the introduction of the mansion tax as interchangeable property taxation alternatives doesn’t quite make sense. However this very comparison is one being made by politicians and voters, and an intelligible pros and cons list is hard to find.

It seems that despite any drawbacks, and the criticisms of high-profile Labour figures, the mansion tax is not only a much-needed, short-term revenue raiser – it’s also popular (a huge achievement for a new tax).

Indeed, in the context of the Conservative promise to cut taxes for 30m people, a party that prioritises public spending and wisely links its spending plans with clear revenue sources shows itself to be the most ‘cautious’, in the words of the Institute for Fiscal Studies, and the most principled, in the face of considerable public scrutiny.

It may just be this sort of moral compass that sees Labour secure voters’ confidence in May.