For the residents of Rochester, addressing their concerns about living standards, schools and healthcare would go a long way to dampening their worries about immigration. 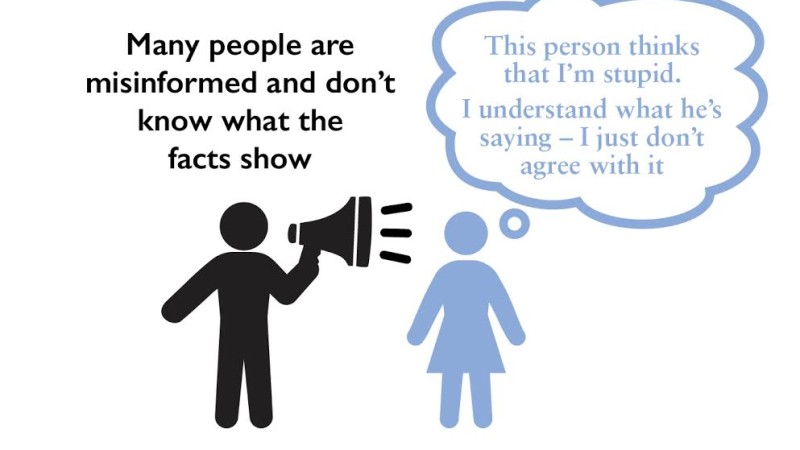 For the residents of Rochester, addressing their concerns about living standards, schools and healthcare would go a long way to dampening their worries about immigration

I drove down to Rochester this weekend to undertake some in-depth interviews of voters in last week’s by-election.

Unsurprisingly, immigration was near the top of their list of worries.

But I don’t think proposals to limit out-of-work and in-work benefits to EU migrants will address residents’ concerns.

Rather the national narratives about benefits – being advanced by both Labour and the Conservatives – will only reinforce the migration hysteria that has gripped the country.

Rochester is an attractive market town, one of the five conurbations that make up Medway local authority. On the south banks of the Thames Estuary, the town’s population includes many families who have moved from London.

Nearby Chatham and Sheerness are still active ports, but do not employ as many people as they used to. As in many parts of the UK, many jobs in the area require graduate qualifications, but at the other end of the spectrum there is much unskilled work.

What has gone are the skilled and reasonably well-paid jobs in the middle of the employment spectrum.

Rochester is not a deprived town, compared with many in northern England, but there is not much money about, either. Unemployment in Medway is higher than the south east average, and wages are lower.

Moreover, real incomes have hardly increased since 2003, so it easy to link these tougher times with EU migration.

It is not just jobs and wages which concern Medway’s residents. Its biggest hospital is beset with problems and was recently put in special measures. Moreover there is an acute shortage of school places.

The in-migration of young London families has caused a baby boom, to which the council has not responded.

As many migrants move frequently for work, friendships rarely mediate attitudes to migrants. As one person I met stated: “they’re only there for a few months and before you know they move on before you even get to know their names.”

Such observations support social contact theories of prejudice,which suggest that the absence of meaningful contact with migrants increases the likelihood of prejudiced attitudes towards them.

I learned that migrants had become a scapegoat for many of the social ills in the area. When you cannot find a primary school place for your child, it is easy to blame immigration for exacerbating this problem.

But I also learned that pointing out that there were very few births to non-UK born parents did not win arguments. As British Future has recently shown, in How to Talk About Immigration (briefly), giving people the facts is an example of how not to have a conversation about immigration.

I learned, too, that those I interviewed mistrust politicians for a whole number of reasons. These include the expenses scandals and the belief that our elected representatives act in the interest of the City elite, not the ‘ordinary’ person.

In Rochester, concerns about immigration appear intimately bound up with views about failing public services, the banking crash and the cost of living crisis. Given this, it is unlikely that Labour’s proposals to restrict out-of-work benefits and Cameron’s mooted restriction on Working Tax Credit payments will have much impact on public opinion.

Most EU migrants come to work, not to claim out-of-work benefits and there are already restrictions on them for those who are not habitually resident in the UK.

For the residents of Rochester, addressing their concerns about living standards, schools and healthcare would go a long way to dampening their worries about immigration. In the meantime, politicians could avoid creating new concerns about benefit tourism that are not supported by evidence.

Turning up the rhetoric on this issue does not serve the interests of the voters of Rochester and Strood. Rather, it creates a vicious circle of ‘tough talk’, reinforcing the view that immigration is a problem, which, in turn, prompts ever more uncompromising statements. When in a hole in politics, stop digging.