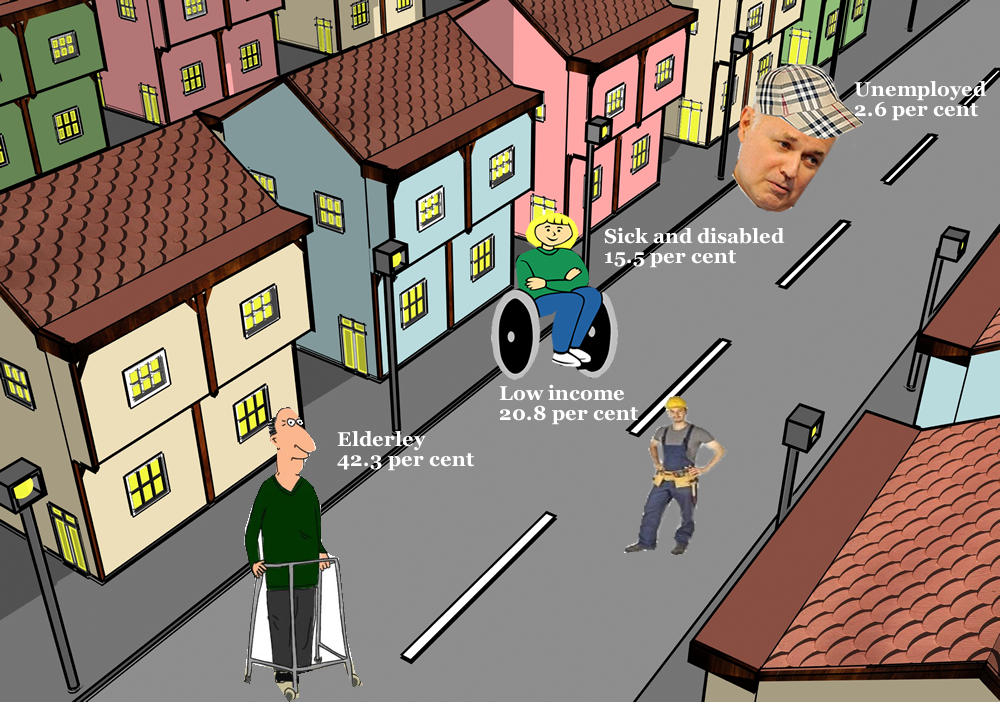 On Monday Channel 4 aired the first episode of a new programme called Benefits Street. The show is set on a street where 90 per cent of the people living there apparently claim some form of benefit.

Here is a short clip so you get the gist:

That is, after all, what benefits are for isn’t it, the unemployed?

The point the producers of Benefits Street appear to have missed, however, is that the vast majority of people on benefits are about as far removed from some of the characters featured in the programme as it is possible to be.

Not only in the sense that they are ordinary people rather than troublemakers, but in that they aren’t unemployed at all. 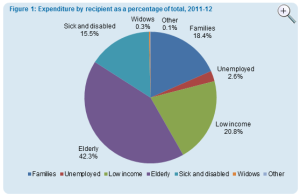 In other words, the vast majority of people ‘on benefits’ are elderly. Pensions make up a whopping 42.3 per cent of the welfare bill. It’s pensioners who predominate on Benefits Street, not drug-addled, foul mouthed yobs.

The next largest recipients of welfare are those who do work but who are on low incomes. George Osborne’s ‘strivers’, in other words, who make up 20.8 per cent of the welfare budget through things like working tax credits.

The working poor are an increasingly common feature of 21st century Britain. In December the Joseph Rowntree Foundation revealed that over half of the 13 million people living in poverty are actually from working families.

Next up are the sick and disabled, who constitute 15.5 per cent of the welfare budget. They do sometimes take drugs; but it’s usually for pain relief, rather than to get high.

At the end of the street we finally reach the unemployed, who make up just 2.6 per cent of total welfare spending. Not 90 per cent, not even 10 per cent; but 2 per cent. That’s it. It isn’t so much a street as a potting shed in the garden of a small terraced house at the end of the row.

Looking again at my terrible photoshop mock up of a ‘Benefits Street’ it’s clear that, like the producers of the programme, I’ve created a woefully inaccurate representation of the true state of affairs. A real ‘Benefits Street’ would look a lot more like this: 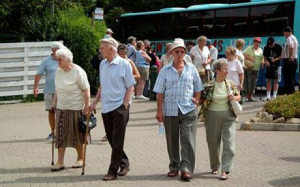 Look at them. I hope it makes you as angry as it does me. Bloody scroungers.

52 Responses to “What a real ‘Benefits Street’ would look like”