Dr Roz Pidcock of the Carbon Brief has done an exellent job of fisking the Mail on Sunday's latest piece of climate change denial. 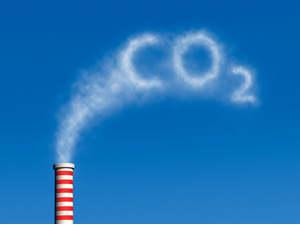 Dr Roz Pidcock of the Carbon Brief has done an exellent job of fisking the Mail on Sunday’s latest crackpot piece of climate change denial.

According to the climate scientists, however, it is David Rose who is the one that is “drastically wrong”.

“The Mail on Sunday gives the story a generous double page spread, and repeats many of the same arguments Rose has made in previous pieces. So let’s focus on what’s new – the central claim of the article that scientists have cut their assessment of warming since the middle of last century by half.

“The Mail on Sunday says:

“‘Back [in 2007], [the IPCC] said that the planet was warming at a rate of 0.2 degrees Celsius every decade … But the new report says the true figure since 1951 has been only 0.12 Celsius per decade – a rate far below even the lowest computer prediction’

“Dr Richard Allan, a climate scientist at the University of Reading, tells us this statement is quite simply wrong. He says Rose has mixed up the numbers in the last IPCC report.

“‘The main claim by David Rose in the Mail on Sunday is that rate of global warming since 1951 has been halved since the last IPCC report. This is completely incorrect.’

“Professor Myles Allen from Oxford University, who is quoted pretty heavily in the piece, posted a comment below the article pointing out Rose’s error….”