It is "extremely likely" that humans have been the principal cause of warming since the 1950s, according to the Intergovernmental Panel on Climate Change (IPCC). 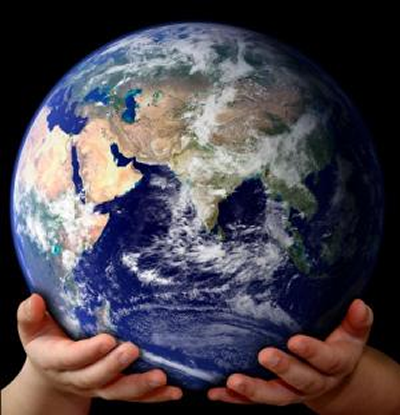 It is “extremely likely” that humans have been the principal cause of warming since the 1950s, according to the Intergovernmental Panel on Climate Change (IPCC).

And unless we make “substantial and sustained reductions” in greenhouse gas emissions, the world is likely to see more extreme weather including heatwaves and heavy rainfall.

Each of the last three decades has been successively warmer at the Earth’s surface than any preceding decade since 1850, reports the Summary for Policymakers of the IPCC Working Group I assessment report.

The effects of climate change will be felt for several hundred years even if emissions of carbon dioxide stop, the report states.

Three out of four future projected climate change scenarios suggest that by the end of this century global temperatures will likely to reach 1.5C higher than pre-industrial levels.

In the two highest scenarios, however, warming by 2100 is expected to exceed 2C, resulting in dangerous effects on the planet.

The full report is here.

The all important graphs 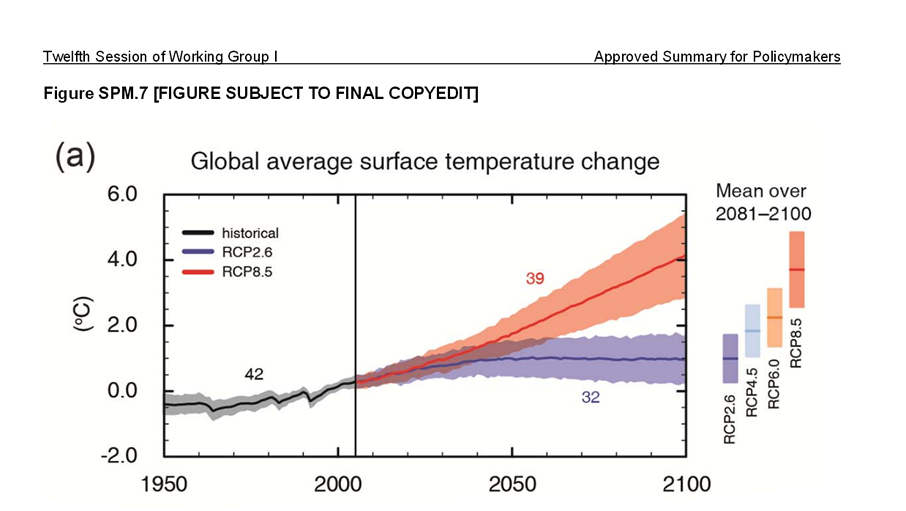 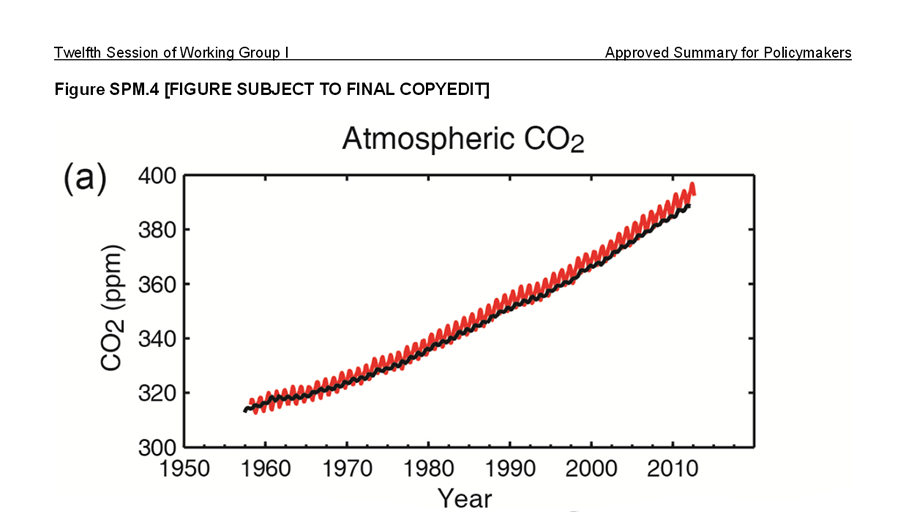