Tony Blair has launched a scathing attack on those advocating an independent Scotland, comparing them to Ukip as a movement that seeks to pin the blame for the problems of the world on someone else. 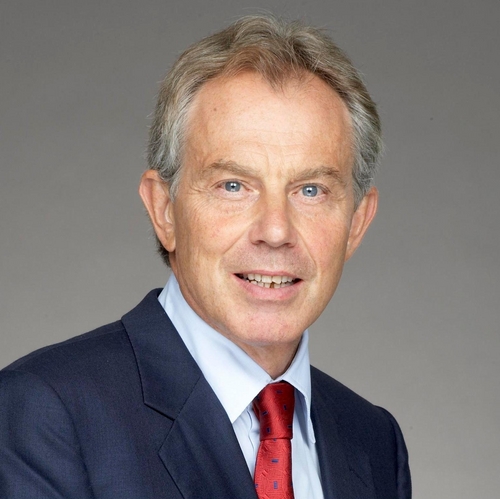 Tony Blair has launched a scathing attack on those advocating an independent Scotland, comparing them to the UK Independence Party as a movement that seeks to pin the blame for the problems of the world on someone else.

Blair, himself a Scot by birth and who, as prime minister, oversaw the establishment of the devolved institutions across the UK, spoke yesterday to the National Association of Pension Funds conference.

Asked for his views on the UK’s place in Europe, he made comparisons between the SNP and Ukip, telling the audience:

“I feel about Britain separating out from Europe in the way that I feel about – frankly since I’m here in Edinburgh – Scotland separating from the UK. The problem with this [is that]people, whether it is Ukip or the Scottish National Party, have the idea that the cause of our problems is someone else, and the cure is separating ourselves out from that someone else. It is not like that – neither the cause nor the cure.

Declaring that Scotland remaining in the union went with the “grain of history”, Blair continued:

“When you have got the single biggest commercial market on your doorstep, why on earth would you separate yourself off from that – however frustrating it is?

“You should be in there to try and win the battles, build the alliances and make the thing work because you can be sure the future is in being part of something bigger and not retreating into something smaller.”

SNP MSP Christina McKelvie responded by making what amounts to a tenuous connection between the Iraq War and Scottish Independence.

“The 10th anniversary of Tony Blair’s invasion of Iraq on false pretences is a compelling illustration of the need for Scotland’s parliament to have the full powers of independence.

“Scotland needs a parliament with the ability to speak with our own voice in the world, get rid of nuclear weapons and build a fair society and strong economy. The more often Tory Blair argues for ‘No’, the stronger the ‘Yes’ vote will become.”